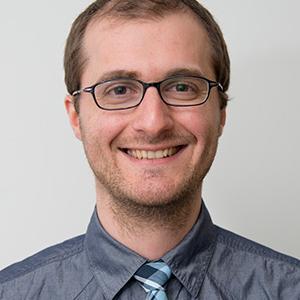 Arshan was awarded the 2016 IRNE Award for Best Sound Design (Small Theater) for his design of appropriate for the SpeakEasy Stage Company. He was also a member of the Elliot Norton Award winning design teams for The Elaborate Entrance of Chad Deity (Company One, 2012) and Twelfth Night (Actors' Shakespeare Project, 2011). In addition to his work in theater, Arshan composes music and designs sound for independent video games in the Boston area and internationally.