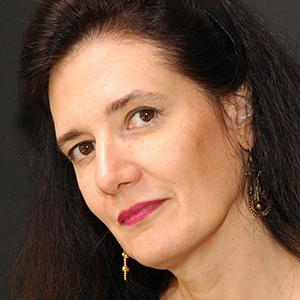 Christine Casson is the author of After the First World, a book of poems (Star Cloud Press, 2008). In May 2008, she was named "Poet of the Month" at PoetryNet.org.

Her work has appeared in Agenda (England), Stand (England), The Dalhousie Review, Natural Bridge, Slant, South Dakota Review, and Alabama Literary Review, among others, and in numerous anthologies including Fashioned Pleasures (Parallel Press, 2005), Never Before (Four Way Books, 2005), Conversation Pieces (Everyman's Library, 2007), Thinking Continental (University of Nebraska Press, 2017) and Open-Eyed, Full-Throated (Arlen House, 2019). She also has published critical essays on the work of Leslie Marmon Silko and the poetry of Linda Hogan and Robert Penn Warren.  Ms. Casson is currently writing a book of non-fiction that explores the relationship between trauma and memory, and is at work on a study of the poetic sequence titled Sequence and Time Signature: A Study in Poetic Orchestration.  Her second book of poems, Needle's Eye, is forthcoming from Salmon Poetry in 2021.  Photo credit: Star Black 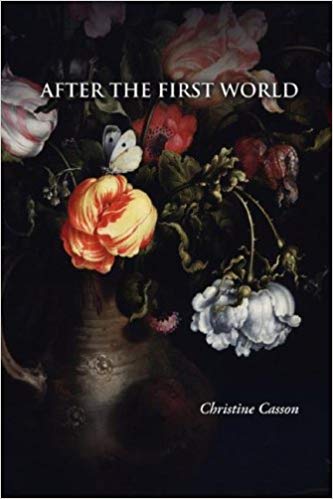