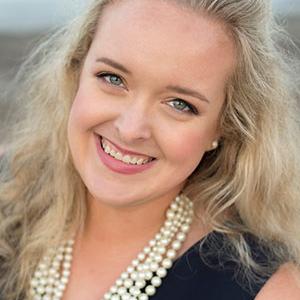 Keri Thompson is a Senior Lecturer at Emerson College and specializes in public speaking, politics and social media. She has extensive public speaking experience and has taught, coached and lectured on the subject at various schools and organizations across the country. She specializes in coaching and training political candidates. Her research specialties include nonverbal communication and image, political communication, social media, rhetoric and language. Specifically, her interests are in social media and politics, presidential rhetoric and campaign communication. She has been busy pioneering ways to use Snapchat in both the classroom and the political arena.

Keri was born in Boston and grew up in the suburb of Acton. After attending Acton-Boxborough public schools, she graduated with a BS in Speech Communication from Bradley University in Peoria, IL. While there she met an obscure State Senator named Barack Obama who convinced her to ditch her Republican roots and become a political activist. She continued her graduate education at Pepperdine University and the University of Texas at Austin, finishing with MAs in Strategic Communication & Rhetoric and Political Communication respectively.

Keri lives on the South Shore (in Cohasset) and can often be found near the ocean wearing a Red Sox hat and a "Free Brady Again" hoodie.