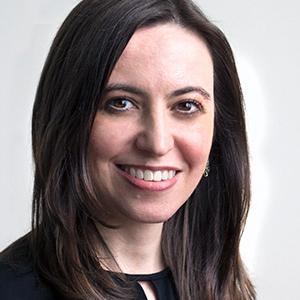 Lissa Warren has worked at several Boston publishing houses including David R. Godine, Houghton Mifflin, and Perseus Publishing. She most recently served as Vice President, Senior Director of Publicity and Acquiring Editor at Da Capo Press, an imprint of the Hachette Book Group. In January of 2019 she established Lissa Warren PR, which focuses on publicity for authors and books.

The author of The Savvy Author's Guide to Book Publicity (Carroll & Graf, 2004), she has spoken about publishing for the Virginia Festival of the Book, Lesley University, Publishers Marketing Association, the American Society of Journalists and Authors, Publishers Association of the South, BookBuilders of Boston, ForeWord magazine, Grub Street, the New Hampshire Writers' Project, the Cape Cod Writers Conference, and the Adirondack Writer's Conference, among others. In addition to teaching at Emerson, she's on the advisory council of Southern New Hampshire University's M.F.A. writing program, serves on the advisory board at Beacon Press, and blogs about publishing for the Huffington Post. Ms. Warren's poetry has appeared in Quarterly West, Oxford Magazine, Black Warrior Review, and Verse, and she's a poetry editor for the literary magazine Post Road. Her latest book, a memoir called The Good Luck Cat: How a Cat Saved a Family and a Family Saved a Cat, was published by Lyons Press in October of 2014. 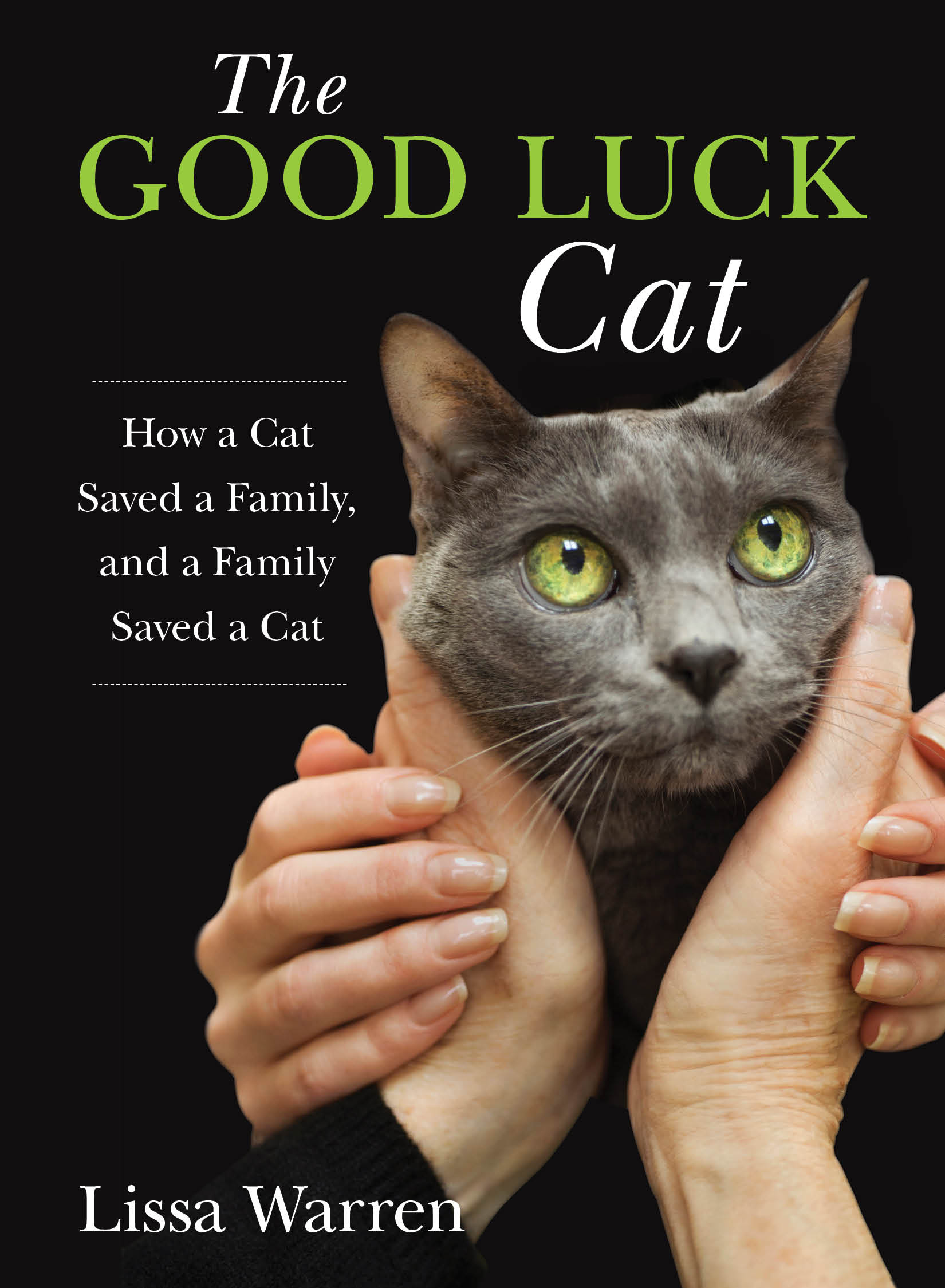 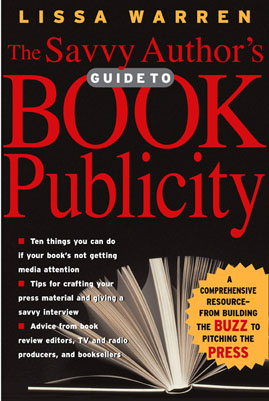