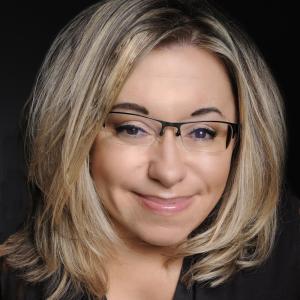 Prof. Magda Romanska is an award-winning writer, dramaturg, and theatre and performance theorist. She is the Executive Director and Editor-in-Chief of TheTheatreTimes.com, the largest global digital theatre portal, for which she won the 2018 Elliott Hayes Award for Outstanding Achievement in Dramaturgy. In this capacity, she leads a team of over 140 Regional Managing Editors around the world, covering theatre in over 80 countries and regions.

Prof. Romanska is the author of four critically acclaimed theatre books, including The Post-traumatic Theatre of Grotowski and Kantor, Reader in Comedy: An Anthology of Theory and Criticism; and The Routledge Companion to Dramaturgy, a leading handbook of dramaturgy. Her fifth book, Theatre Machine: Tadeusz Kantor in Context is forthcoming from NUP. She is currently completing two book projects: The Bionic Body: Technology, Disability and Posthumanism, and Transmedia Dramaturgy: Multiplatform and Networked Performance. She is the sole editor of a ten-volume series on dramaturgy to be released within the next two years from Routledge. Her research on theatre and performance has been recognized with two international awards from the American Society for Theatre Research and from the Polish Studies Association.

Prof. Romanska's research interests focus on the intersection of theatre, media, and technology. She has taught 30 different courses on theatre, dramaturgy, performance and transmedia at Harvard University, Yale School of Drama, Cornell University, and Emerson College. She has worked on over 30 theatre and opera productions, and served as the resident dramaturg for the Boston Lyric Opera.

In the past, Prof. Romanska served on the editorial board of Theater Magazine, the Yale Journal of Law and Humanities, Diacritics Review Journal of Criticism and Theory, Journal of Law and Theatre, and Polish Theatre Perspectives Journal. She was also a founding editor of Palimpsest: Yale Literary and Arts Magazine. Her articles have been published in Postdramatic Theatre and Form (forthcoming), Diversity, Inclusion, and Representation in Contemporary Dramaturgy: Case Studies from the Field (forthcoming),International Women Stage Directors, Re-writing Chekhov: The Text and Its Mutations, The Sacred Tropes, The Cultural Politics of Heiner Muller, and Ghosts, Stories, Histories, Theatre Survey, TDR: The Drama Review, Performance Research: A Journal of the Performing Arts, Alif: Journal of Comparative Poetics, Mercurian: A Theatrical Translation Review, Gender Forum, Women's Studies: An Interdisciplinary Journal, and Toronto Slavic Quarterly. Her editorials appeared in The Boston Globe, The Theatre Times and The Cosmopolitan Review.

Her first play Opheliamachine, had its premiere in Los Angeles to a slew of positive reviews. She is currently developing her own multimedia opera, The Life and Times of Stephen Hawking, with acclaimed composer Molly Joyce. A leader in her field, Prof. Romanska makes frequent media appearance and is a regular guest speaker at professional conferences and panels. She is also a playwriting fellow at Lark Theatre in NYC and a Research Associate at the Center for European Studies at Harvard University. 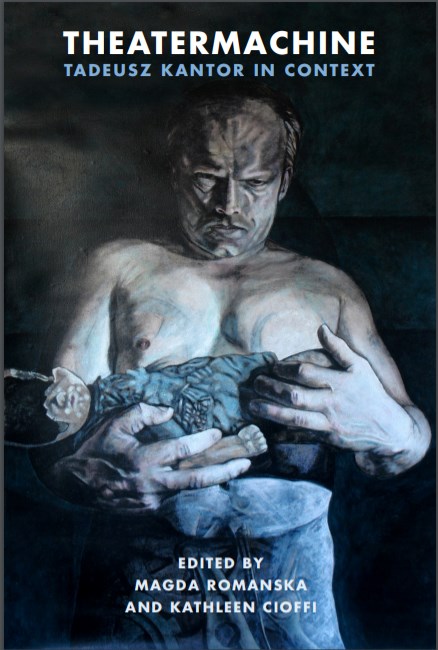 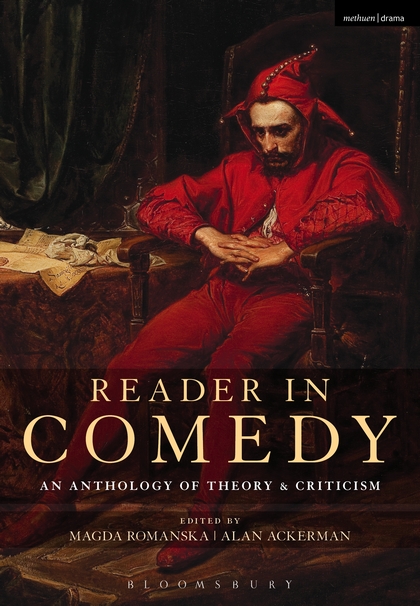 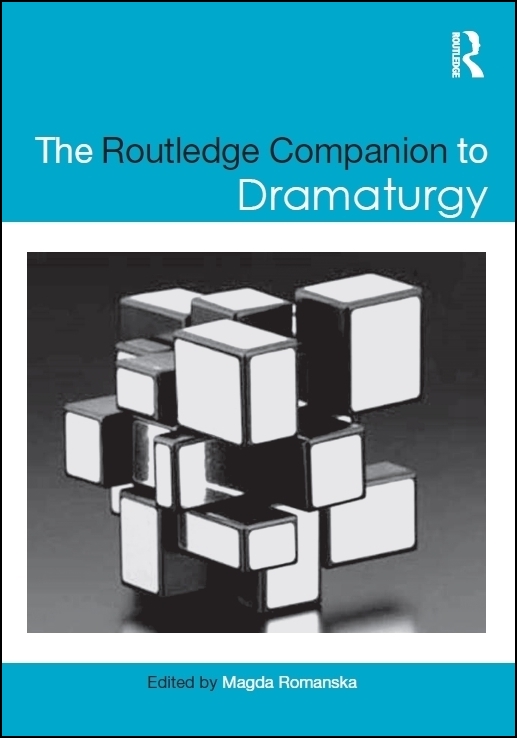 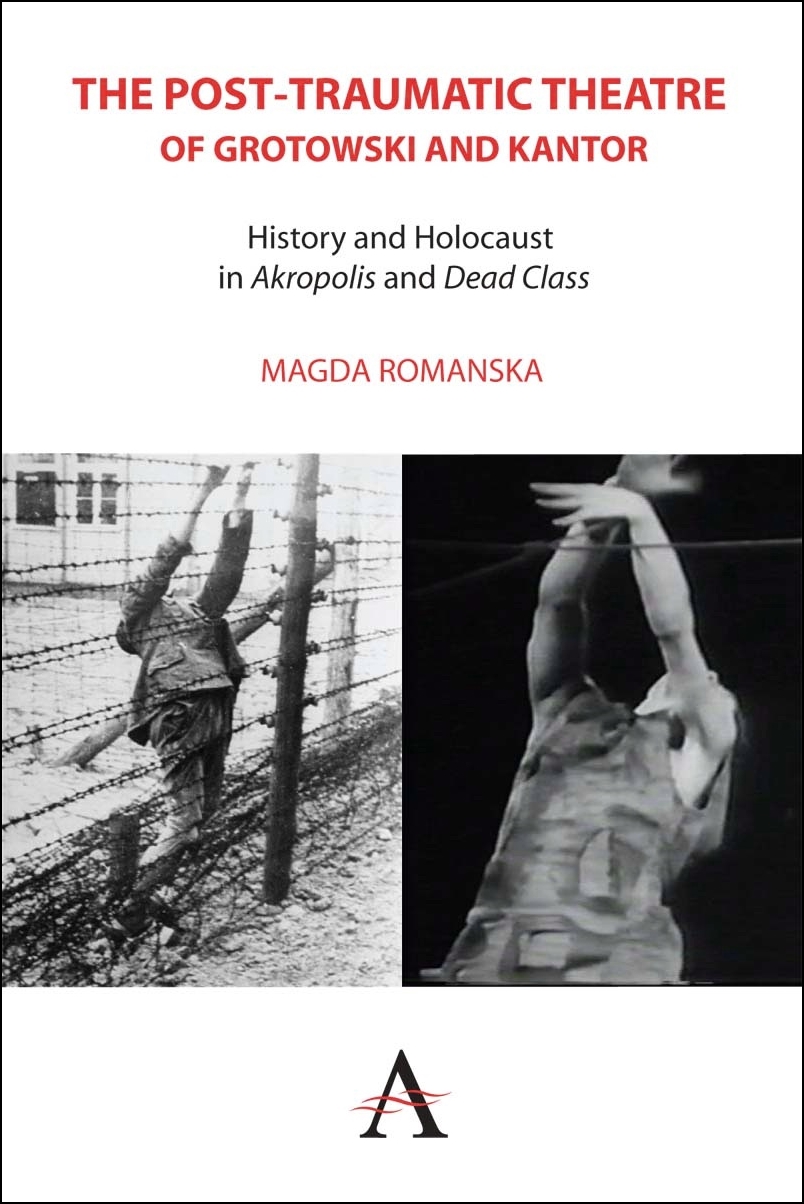 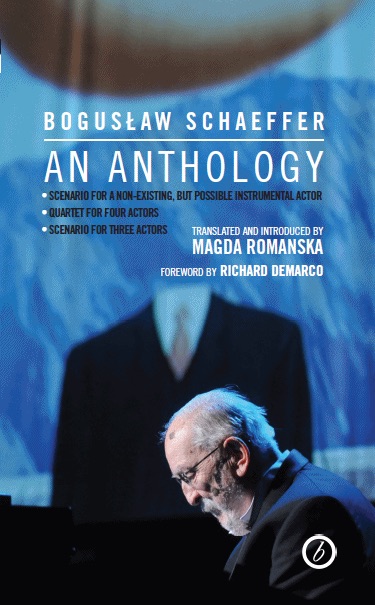