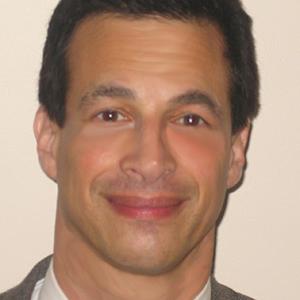 Marc Weinberg began his career in the film industry as a story analyst working in development for studios and production companies, including 20th Century Fox, MGM, and Interscope Communications. A graduate of UCLA's acclaimed MFA program in screenwriting, Weinberg transitioned to professional writer with the sale of a supernatural thriller to USA Network. He was hired by A&E to write a feature-length biopic on the magician and escape artist Harry Houdini, and has sold scripts and story ideas that have been set up studios and production companies, including Paramount Pictures, Citadel Entertainment, and Dick Clark Productions. Weinberg's credits also include several episodes of scripted entertainment for the Discovery Channel.

A member of the Writers Guild of America, Weinberg is also in demand for his teaching and mentoring talents. He has taught undergraduate and graduate-level courses on screenwriting, production, film history, and genre at prestigious schools, including Brandeis University, Boston University, Dickinson College, and Virginia Commonwealth University. In 2006, Weinberg was invited to lecture on story structure and development to the animators at Disney/Pixar Studios.

Weinberg's current project, a black comedy, is under option with producer Paul Heller ("My Left Foot").