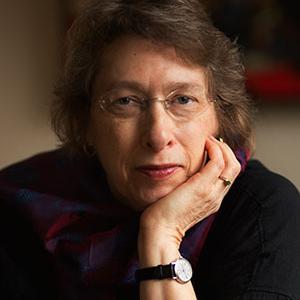 Megan Marshall's third biographical work, Elizabeth Bishop: A Miracle for Breakfast, was published in February 2017 and was a finalist for the Phi Beta Kappa Society's Christian Gauss award for an outstanding work of literary scholarship.  A student of Elizabeth Bishop in her last Advanced Verse Writing class at Harvard, Marshall has written an innovative book in which biography alternates with memoir.  She is the author of Margaret Fuller: A New American Life, winner of the 2014 Pulitzer Prize in Biography and Autobiography and the 2014 Massachusetts Book Award in Nonfiction, and two other nonfiction books. Marshall has published numerous essays and reviews in The New Yorker, The Atlantic, Slate Online, The New York Times Book Review, The London Review of Books, Harvard Review, The New Republic, The Boston Review, and elsewhere.

Her biography The Peabody Sisters: Three Women Who Ignited American Romanticism (Houghton Mifflin, 2005; Mariner Books, 2006) won the Francis Parkman Prize, awarded by the Society of American Historians; the Mark Lynton History Prize, awarded by the Anthony Lukas Prize Project jointly sponsored by the Columbia School of Journalism and Harvard's Nieman Foundation; the Massachusetts Book Award in nonfiction; and was a finalist for the Pulitzer Prize in Biography and Autobiography in 2006. She is the recipient of the first Outstanding Teacher Award presented by Emerson's Graduate Student Association in 2012.

In 2022, Marshall received the BIO Award, the highest honor given by the Biographers International Organization to a writer who has advanced the art and craft of biography.  Marshall has served as a judge for the National Book Awards in Nonfiction, the Pulitzer Prize in Biography and Autobiography, the Francis Parkman Prize and Allan Nevins Prize of the Society of American Historians, and the Plutarch Prize awarded by Biographers International Organization.  She currently serves on the boards of BIO, the New England Quarterly, and the Society of American Historians as a past president.  She was Visiting Professor at Kyoto University in the fall of 2017, and has been the recipient of fellowships from the Dorothy and Lewis B. Cullman Center for Scholars and Writers at the New York Public Library, the Radcliffe Institute for Advanced Study at Harvard University, the John Simon Guggenheim Foundation, the National Endowment for the Humanities, and the Massachusetts Artists Foundation. She has held writing residencies at the Bogliasco Study Center in Italy and the T.S. Eliot House in Gloucester, Massachusetts.  Since 1991 she has been a fellow of the Massachusetts Historical Society, where she serves on the Publications Committee and the steering committee of the New England Biography Seminar. For the occasion of Margaret Fuller's bicentennial in 2010, Marshall curated an exhibition of rare books, manuscripts, and artwork at the MHS titled A More Interior Revolution: Elizabeth Peabody, Margaret Fuller, and the Women of the American Renaissance. 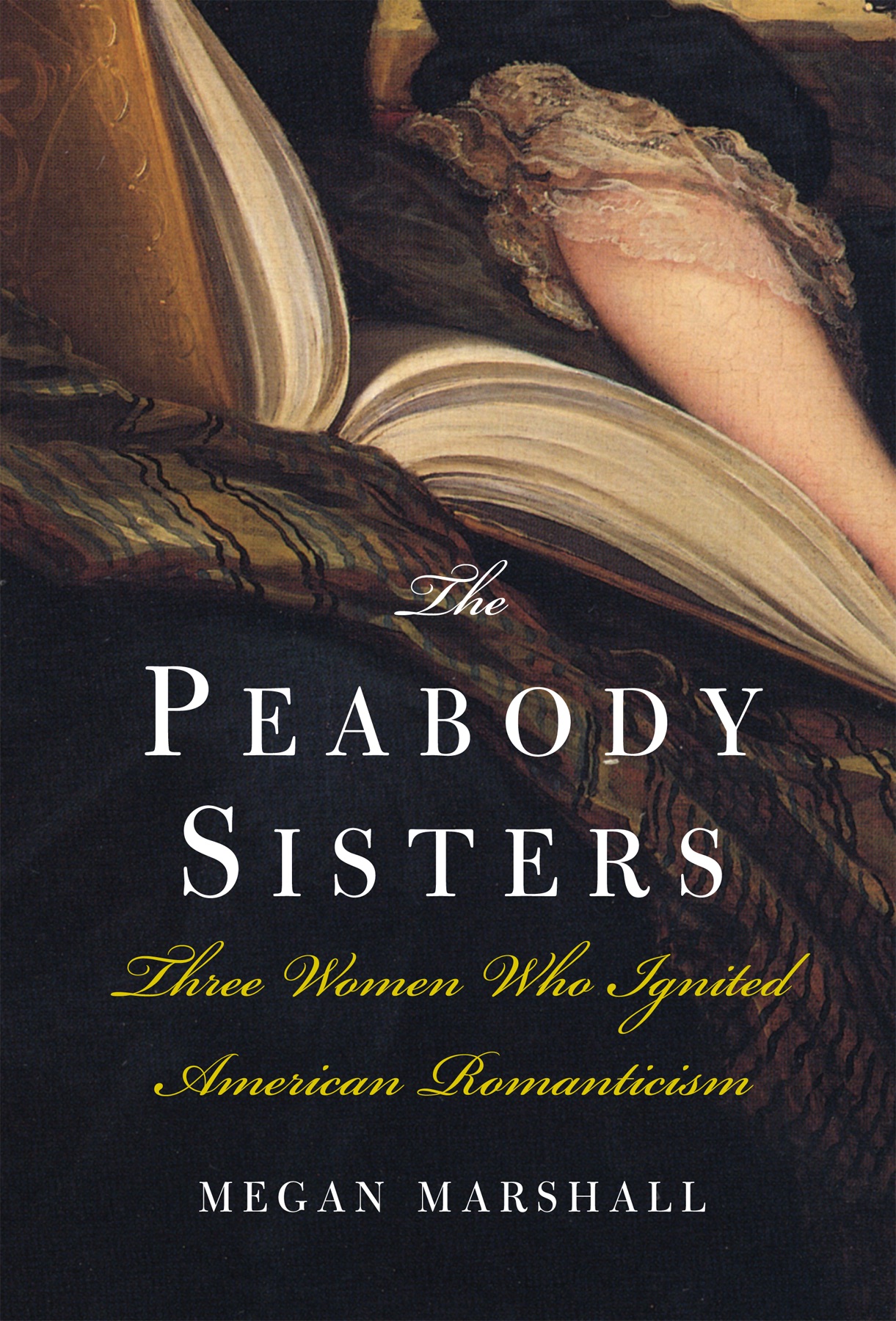 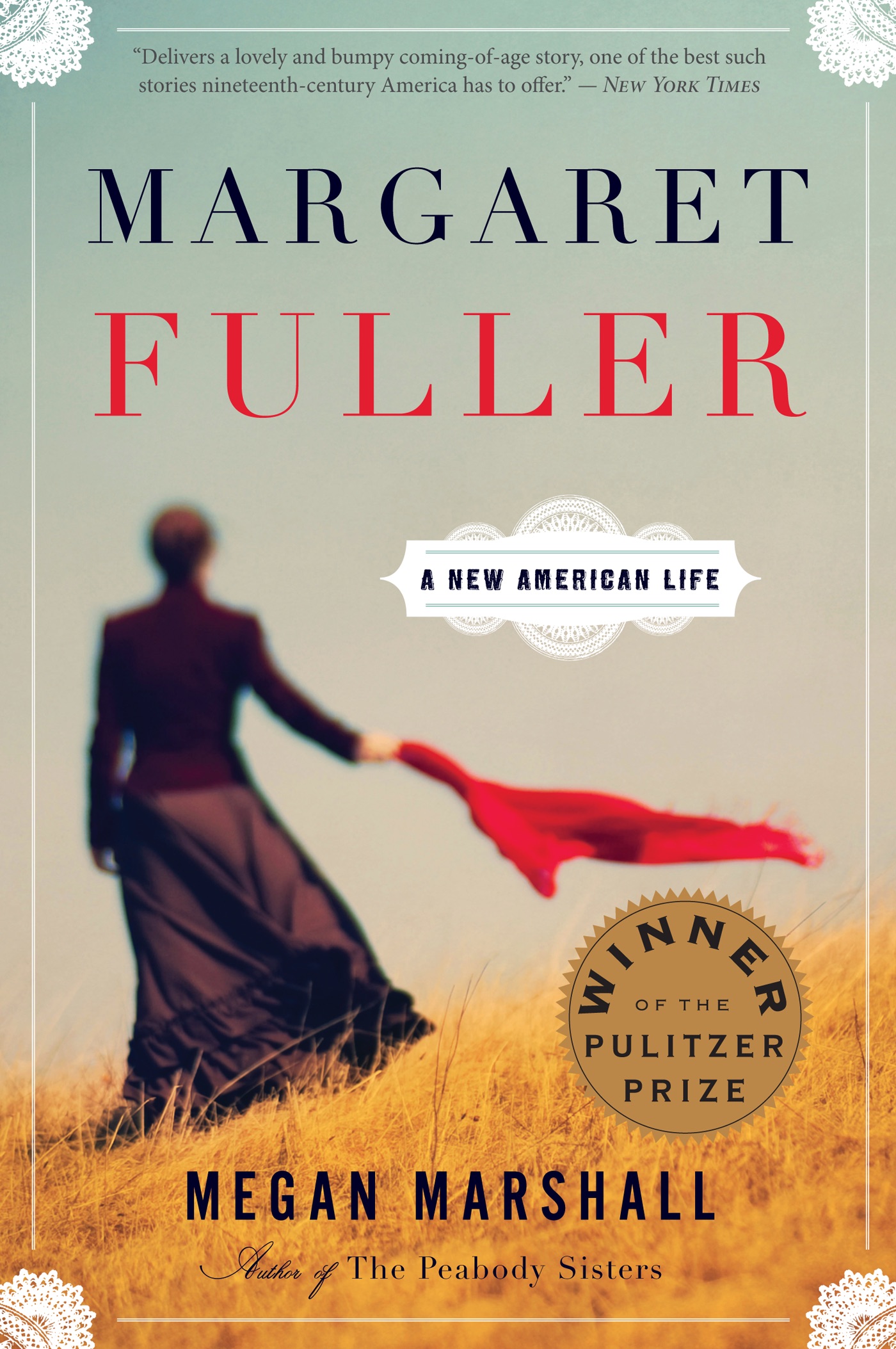 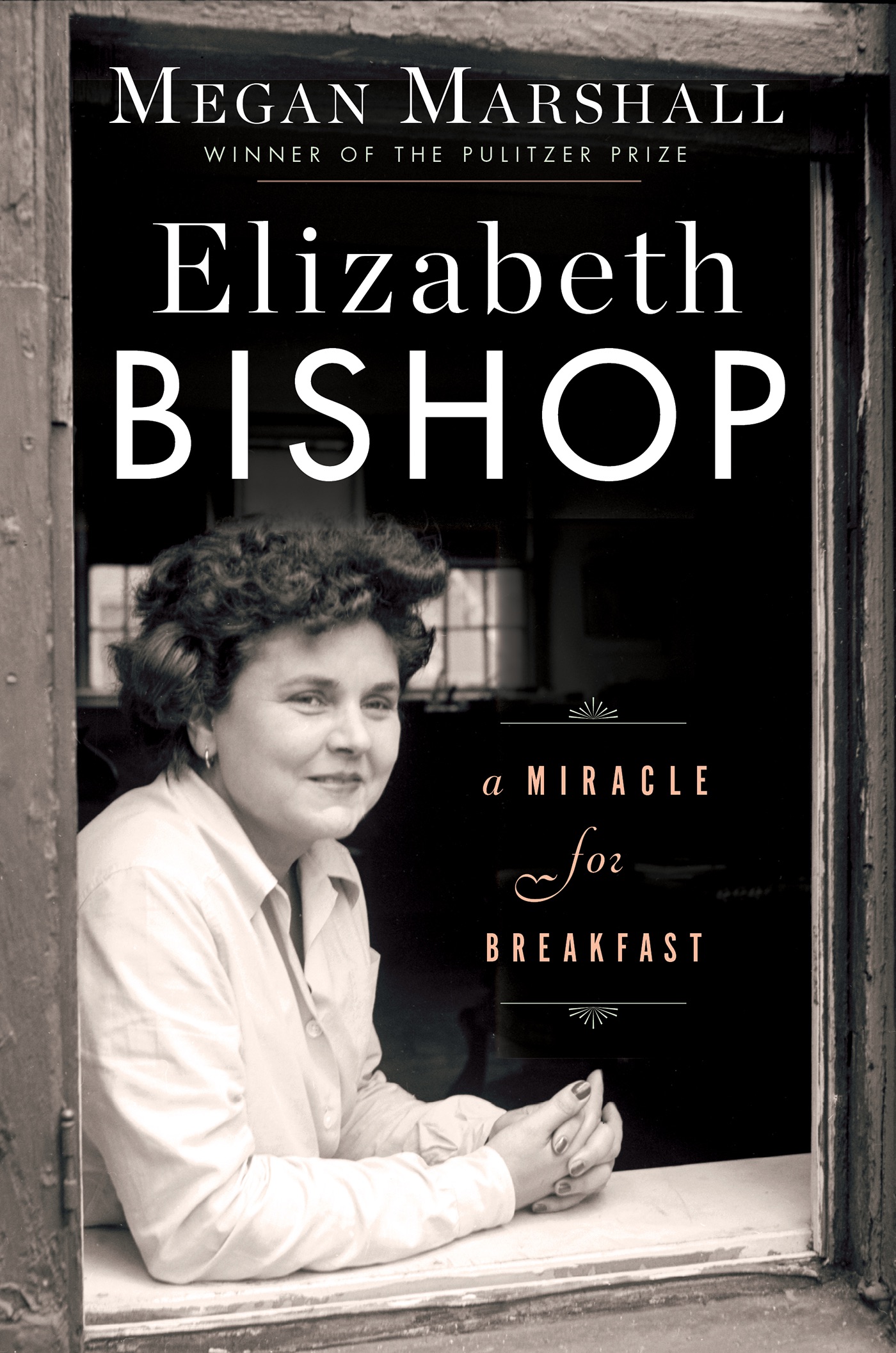