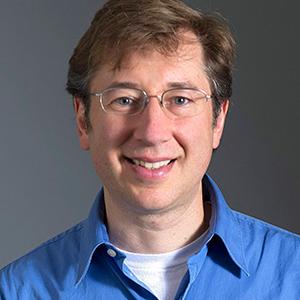 Paul Turano is an award-winning visual artist working in film, video, installation art and new media. His work incorporates lyrical observational strategies and meditations on personal space, as well as subjective reportage of marginal media events and in short and long form essay films. His work has been presented throughout Europe, Asia, Australia and North America. The focus of his current work is the exploration of our relationship to natural environments in both local and global ways.

Turano is the recipient of a Media Fellowship from the Massachusetts Cultural Council and a Moving Image Fund Grant from the LEF Foundation, and has been nominated for the Boston Foundation's Brother Thomas Fellowship.

Based in Boston, Turano has shown work at the Harvard Film Archive, the Institute of Contemporary Art, The Peabody Essex Museum, and the Museum of Fine Arts, and his films have been programmed in over 60 national and international film festivals. He has taught previously at Hampshire College, Massachusetts College of Art, Harvard University, and the School of the Museum of Fine Arts.