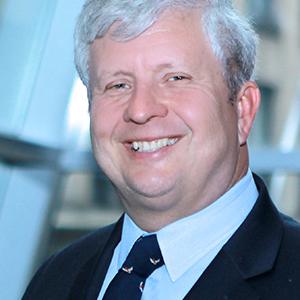 Thomas Cooper is the author or co-author of seven published books about media ethics and criticism including Media Fast/Fast Media, Television and Ethics: A Bibliography, Communications Ethics and Global Change, and An Ethics Trajectory. The co-publisher of Media Ethics, an independent academic and professional magazine (both on-line and in print), Cooper has written over a hundred articles and reviews. Recently he has served as an ethics expert for the United Nations creating a new ethics curriculum for students and faculty worldwide.

From 1975-1980 at the University of Toronto, Cooper served as an assistant to Marshall McLuhan, the renowned communications theorist who originated the phrase "the medium is the message." Cooper co-produced some of the first audio-spacebridges (live satellite, two-way broadcasts) between the U.S., the Soviet Union, and other countries. During his most recent sabbaitcals Cooper has been a guest scholar at Stanford, Berkeley, Harvard, Oxford, Cambridge, Princeton, the University of Hawaii, the East-West Center, the University of Edinburgh and Yale.

A playwright with a doctorate in drama and communication, Cooper also attended Canada's Royal Conservatory of Music, and his musical compositions have been performed in multiple locations. He has received numerous fellowships, awards, and grants, and was a speechwriter for the former CEO of Puma, Inc. Cooper was founding director of the Association for Responsible Communication, which was nominated for the Nobel Peace Prize in 1988. He has taught at Harvard University (his alma mater), the University of Hawaii, University of Maryland, Temple University, and at Emerson for thirty five years.