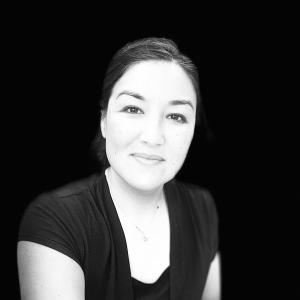 Adele Lee's research focuses on "Global Shakespeare," Renaissance travel writing and the "transnational turn" in literary studies. She is the author of The English Renaissance and the Far East: Cross-Cultural Encounters (Fairleigh Dickinson UP, 2017), editor of Shakespeare and Accentism (London and New York: Routledge, 2020) and co-author (with Sarah Olive et.al.) of Shakespeare in East Asian Education (Palgrave Macmillan, 2021). She has also published articles in journals such as Shakespeare Bulletin, Early Modern Literary Studies, Quidditas, Contemporary Women's Writing and Borrowers and Lenders: The Journal of Shakespeare and Appropriation and contributed to several edited collections, including Shakespeare in Hollywood, Asia and Cyberspace (Purdue UP, 2009), Shakespeare Beyond English: A Global Experiment (Cambridge UP, 2013), Richard III: A Critical Reader (Bloomsbury Arden, 2013) and a special issue of The Literary London Journal on the topic "Shakespeare's London/London's Shakespeares" (2017).

Current research projects include a study of Shakespeare through the lens of Critical Mixed Race Studies and a monograph on Renaissance cross-cultural encounters between China and Colonial American which explores the "New World's" earliest links with the Far East and the oft-neglected role of China in the "discovery" and construction of the United States.

Prior to joining Emerson College, Lee was Senior Lecturer in English Literature at the University of Greenwich, London, and Secretary of the Literary London Society.