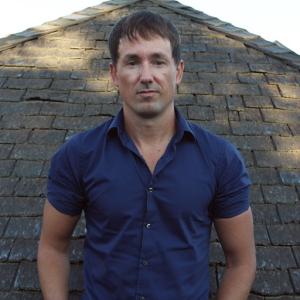 Benoit Denizet-Lewis is a magazine journalist and a New York Times bestselling author. He contributes primarily to The New York Times Magazine, where he began in 2002 and has written about identity, LGBT life, mental health, politics, sports, and dogs. He is also a regular contributor to the New York Times Sunday Book Review.

Benoit is currently a National Fellow at New America, where he is at work on a book (tentatively titled We Don't Know You Anymore) about how and why people change their identities and belief systems.

The former editor-in-chief of the Boston-based Good Men Project, Benoit's work has been featured in Rolling Stone, The New Republic, Sports Illustrated, Details, The Advocate, Slate, and Spin. He has spoken about his life and work on many television and radio programs, including The Today Show, Good Morning America, Anderson Cooper 360, and NPR's Here & Now.

Benoit is the author of three books published by Simon & Schuster. His first, America Anonymous, tells the stories of eight people trying to get or stay sober and recounts the author's own struggles with depression and addictive behavior. His most recent, Travels With Casey, explores contemporary American dog culture. It was released in July 2014 and was a New York Times bestseller.

At Emerson, Benoit co-directs the Publishing Series and teaches undergraduate and graduate courses in magazine writing and publishing, profile writing, writing about subcultures, and interdisciplinary studies. 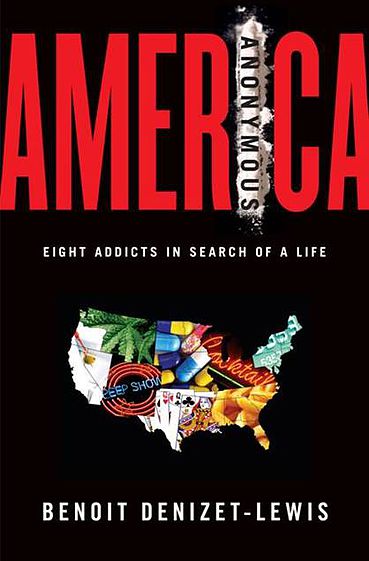 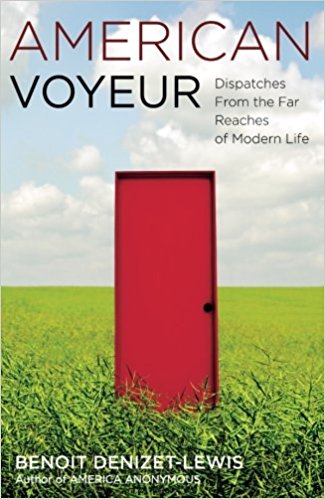 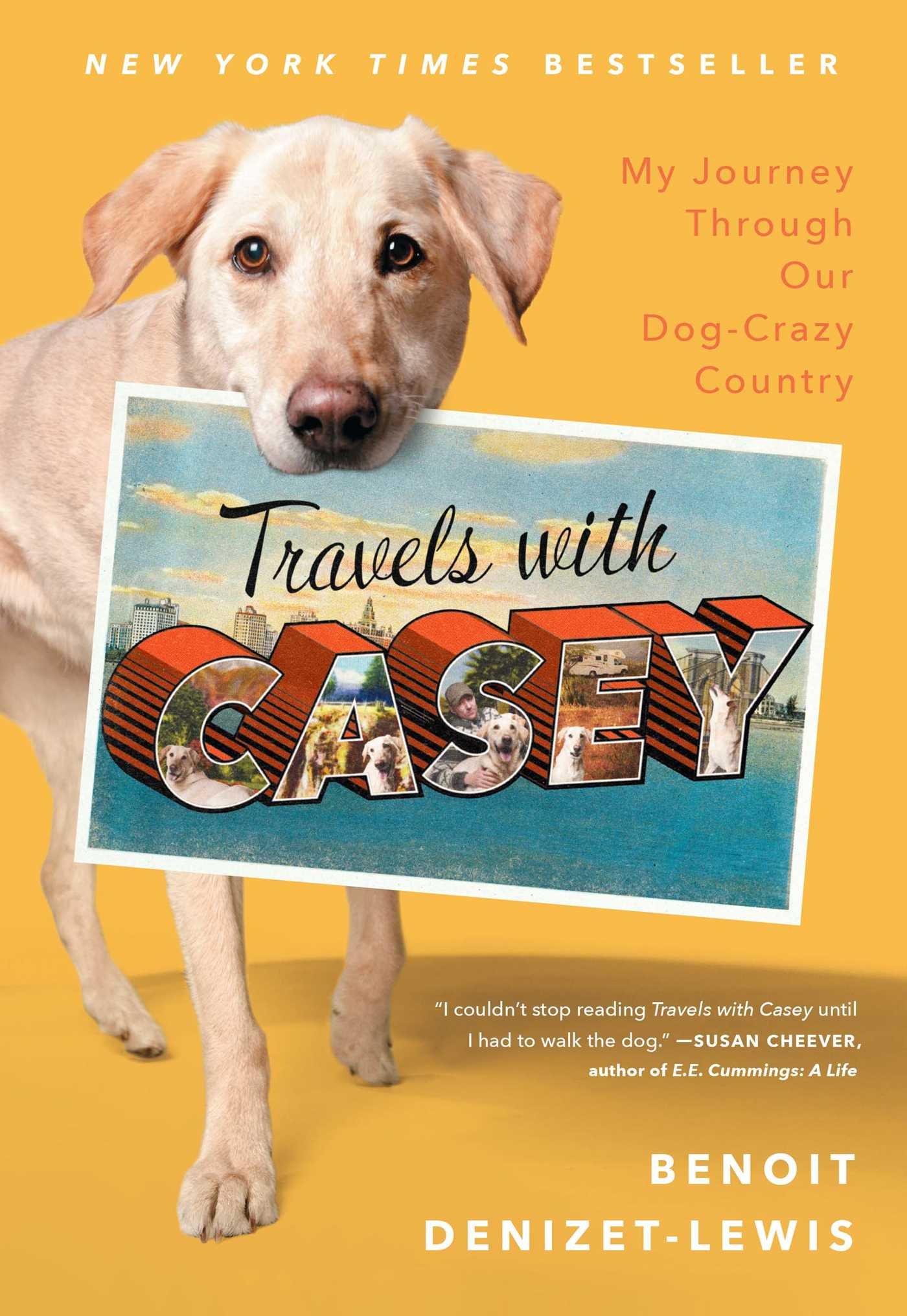