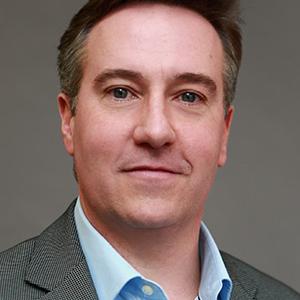 David Colfer is the General Manager for the Department of Performing Arts and Emerson Stage at Emerson College. He previously served as the Managing Director of the Brandeis Theater Company, the Managing Director of the Stuart Street Playhouse which he developed and established in Boston's Theatre District, and managed the Colonial Theatre, overseeing its restoration in time for its 100th anniversary.

He has served management roles for the Cape Playhouse, the Wilbur Theatre, and the long-running musical I Love You, You're Perfect, Now Change and marketing roles at Commonwealth Shakespeare Company and the Celebrity Series. He co-produced performances of Gerald Dickens in his great-great grandfather's work A Christmas Carol and the rarely performed musical Tell Me On A Sunday with Kathy St. George, directed by Paula Plum. A native of Pennsylvania, he holds degrees in management and communication from Boston University, and is a member of the Association of Theatrical Press Agents and Managers. He is the most recent past-president of the board of StageSource and has served on the board of Double Edge Theatre in Ashfield, MA. He served on the Boston Host Committee for the 2012 TCG Conference, spearheading the Student Connection initiative, a first-time effort to engage students in the national theatre movement. He is a founding member of the Greater Boston Theatre Roundtable, a think-tank, advisory and organizing group responsible for the Greater Boston Theatre Expo, among other ideas and programs.