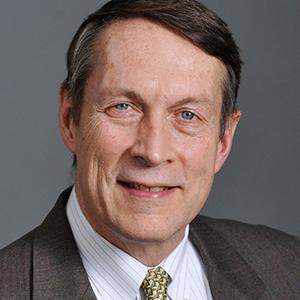 Doug Struck was a reporter for more than 30 years at the Washington Post, Baltimore Sun, and other newspapers. He has extensive foreign reporting experience, and served as bureau chief in the Middle East, Asia and Canada. He reported extensively from Iraq over 16 years, and covered conflicts in Iraq, Afghanistan, Lebanon, the West Bank , East Timor and the southern Philippines.

He reported from all 50 states, six continents, and developed a specialty in global warming reporting. He was a Nieman Fellow at Harvard University in 2003-2004, a Pulitzer Prize finalist in 2002 and a fellow in Asian Studies at George Washington University in 1998-1999. He has taught at Boston University and continues to freelance regularly for The Christian Science Monitor, Washington Post, National Geographic and other publications.