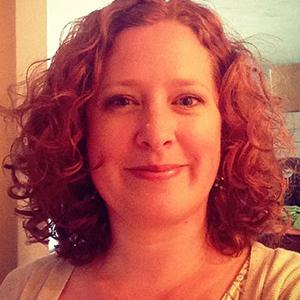 Heather's love of public speaking and argumentation started with a debate class in high school in her hometown of North Platte, Nebraska. She competed in Forensics for 8 years, at the University of Nebraska – Lincoln, making it to quarter-finals in Poetry at the AFA national tournament in 1996 and semi-finals in dramatic interpretation in 1997.

She then moved to Boston where she coached the forensics team as a graduate student at Suffolk University. After joining the Emerson faculty in 2004, Heather rejuvenated Emerson's Forensics Team and became its new Director. In the Spring of 2008, the team took 2nd place at the New England Regional Championship Tournament.  At the NFA National Championship Tournament in Nashville, TN, one of Emerson's  eight qualifying students placed 6th in After Dinner Speaking. Heather has also worked as a consultant in public speaking and presentational skills.  She is currently pursuing a Psy.D. in Psychology.