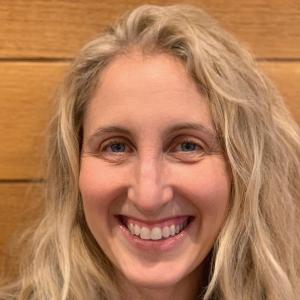 Jennifer Rapaport is a Boston-based screenwriter with special interests in the female-driven narrative, family-centered drama, and the role of humor in dramatic storytelling. She is the writer and co-producer of several short films including Soul Candy, which premiered at the Dances With Films festival in Los Angeles. Her scripts have advanced in competitions including the Sundance Screenwriters Lab, Slamdance, Austin, and PAGE, and have been finalists in the LA Femme International Film Festival and the Massachusetts Independent Film Festival, among others. Jennifer received an AB from Brown University and an MFA from the University of Florida.