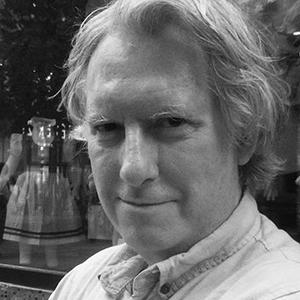 Steve Yarbrough is the author of nine books. His latest novel The Realm of Last Chances was published by Alfred A. Knopf in 2013. His previous novel, Safe from the Neighbors (Knopf), appeared in 2010. His 2006 novel The End of California (Knopf) was a finalist for the Mississippi Institute of Arts and Letters Award for fiction and was also published in Polish translation.

His novel Prisoners of War (Knopf, 2004) was a finalist for the 2005 PEN/Faulkner Award, and his 1999 novel The Oxygen Man (McMurray & Beck) won the California Book Award, the Mississippi Institute of Arts and Letters Award for Fiction, and the Mississippi Authors Award. His other books are the novel Visible Spirits (Knopf, 2001) and the story collections Veneer (University of Missouri Press, 1998), Mississippi History (Missouri, 1994), and Family Men (LSU Press, 1990). His work has appeared in Best American Short Stories, Best American Mystery Stories, and the Pushcart Prize Anthology, and has also been published in Ireland, the UK, the Netherlands, Japan and Poland.  In 2010, he won the Richard Wright Award.