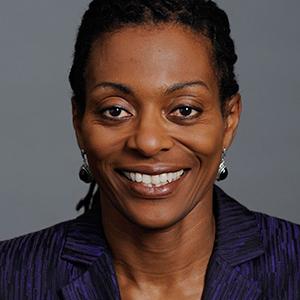 Kim McLarin is the author of the critically-acclaimed novels Taming It Down, Meeting of the Waters, and Jump at the Sun and of the memoir Divorce Dog: Men, Motherhood and Midlife. Her latest essay collection, Womanish: A Grown Black Woman Speaks on Love and Life, will be published in January 2019.

Her work has appeared in The New York Times, Glamour, The Washington Post, Slate, the New England Review, The Sewanee Review, The Boston Globe, The Root and other publications, and been listed in Best American Essays 2017 and Best American Essays 2018. She is a former staff writer for The New York Times, The Philadelphia Inquirer and the Associated Press. Her short fiction has appeared in Confrontation, Solstice, Calaloo and other publications. McLarin has appeared at the Boston Book Festival, the Cambridge Public Library, the JFK Library and Presidential Museum and many other venues. She appears regularly on the Emmy-Award winning show Basic Black, Boston's long-running television program devoted to African-American themes, which airs weekly on WGBH-TV. 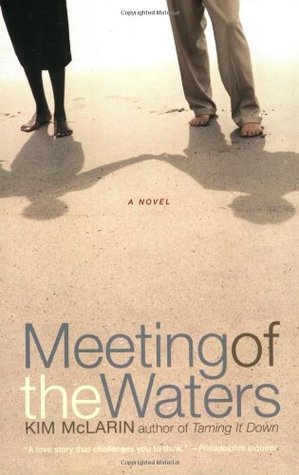 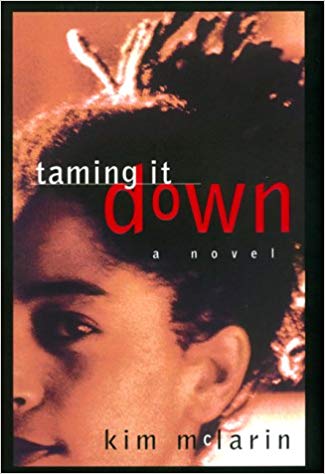 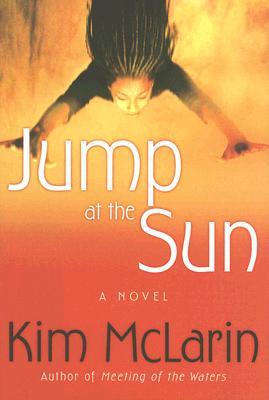 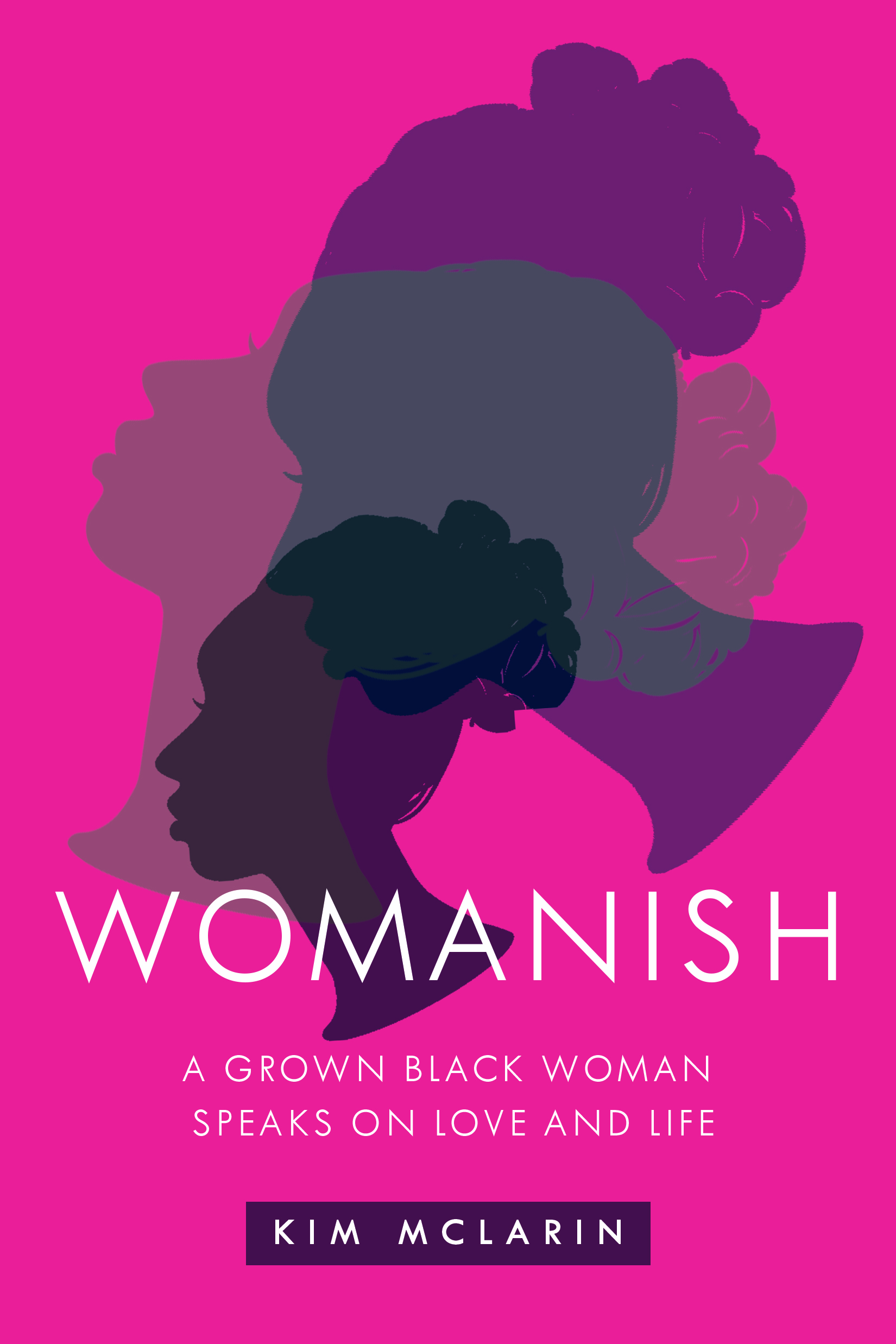 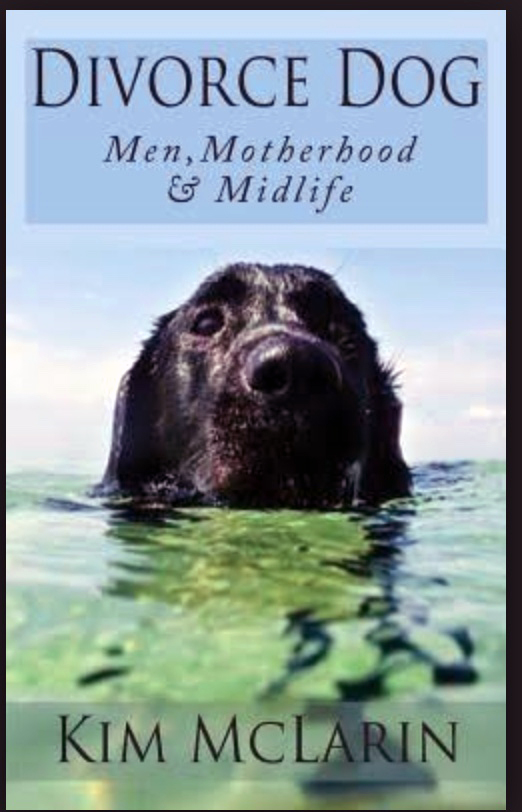