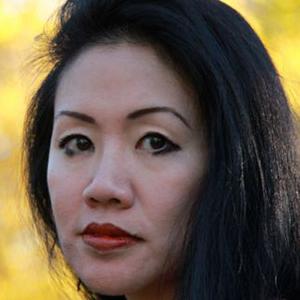 Mako Yoshikawa is the author of the novels One Hundred and One Ways and Once Removed. Her work has been translated into six languages; awards for her writing include a Radcliffe Fellowship.

As a literary critic she has published articles that explore the relationship between incest and race in 20th-century American fiction. She is currently at work on a memoir about her father. Her essays have appeared in the Missouri Review, Southern Indiana Review, Harvard Review, LitHub and Best American Essays 2013.