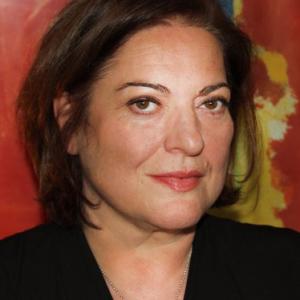 Her next book project, for which she has received a Folger Shakespeare Library Summer Research Fellowship, is "Desire Lines: Metaphors of the Global City."  She has also received fellowships from the Whiting Foundation,  the Alma Hansen Travel Fund,  and the National Scholarship Foundation of Greece.

Koundoura was the project director of the inaugural Antipodes Festival, an arts festival funded by the Ministry of Culture of Greece and the Victorian Ministry for the Arts, Australia. One of the founding editors of the Stanford Humanities Review, Koundoura was also editor of the Journal of Modern Greek Studies published by Johns Hopkins University Press (2010-2013). Her translations of the Greek poet Yiorgos Chouliaras have appeared in Ploughshares, Harvard Review, and Translation