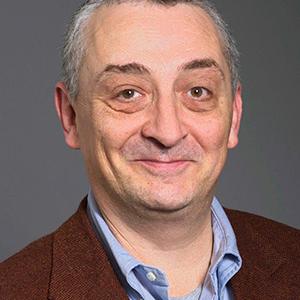 He has worked as a correspondent for The Boston Globe, political reporter for the Fitchburg Sentinel, editor-in-chief of The Tab Newspapers, State House bureau chief for Community Newspaper Company, and was the founding editor of Beacon Hill: The Newspaper of Massachusetts Government. His freelance reporting and writing has appeared in publications including The Columbia Journalism Review, The Quill, The Boston Phoenix, Commonwealth, and State Legislatures, and he has been a contributing editor at Boston Magazine. Mr. Leccese has taught journalism and writing at Boston University, Northeastern University, and Boston College. His primary areas of interest are public affairs journalism and online journalism, and his research is focused on political blogs.

He was the recipient of the 2011-2012 Emerson College Stanley and Helaine and Miller Outstanding Teacher Award.

He is the author, with his colleague Jerry Lanson, of the book The Elements of Blogging: Expanding the Conversation of Journalism (Routledge, 2015).

From 2010 to 2013 he wrote the media criticism blog "Gatekeeper" for BostonGlobe.com.

"Angry Words: A Content Analysis of Emotion in Political Blogs and Op-Ed Columns," Online Journal of Communication and Media Technologies, July 2015, Vol. 5 No. 3.