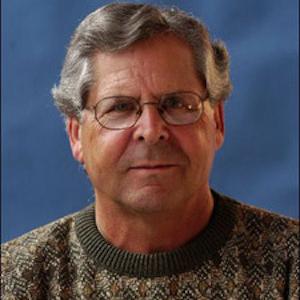 Dr. Schwartz is a specialist in Shakespeare whose interests include literary theory, psychoanalysis, and Holocaust studies. He co-edited Representing Shakespeare: New Psychoanalytic Essays.

Other major publications include Memory and Desire: Psychoanalysis, Literature, Aging (with Kathleen Woodward), A Thematic Introduction to Shakespeare, Erik Erikson, Where is Literature?, and Know Thyself: Delphi Seminars (with Norman Holland), as well as many essays on Shakespeare, theoretical and applied psychoanalysis, and poets such as Sylvia Plath. His essays on Shakespeare's romance plays appeared in Psyart, an online interdisciplinary journal he also edited. Dr. Schwartz is currently at work on a psychoanalytic study of the Holocaust and an essay on theories of trauma. With his wife Peggy Schwartz, he has written The Dance Claimed Me: A Biography of Pearl Primus, which was published by Yale University Press in April 2011, and in paperback in October 2012. 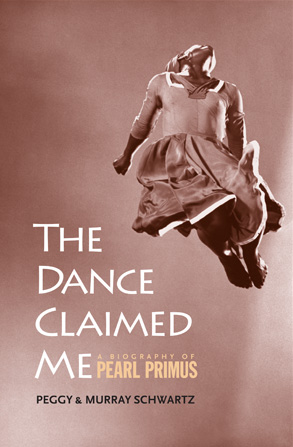