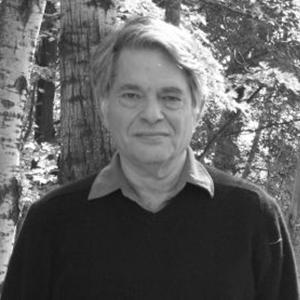 Neal joined the Marlboro faculty in 1970, after being a Woodrow Wilson Fellow at the University of Chicago and a Danforth Fellow at the University of Texas, where he did his doctoral work on Plato. His teaching at Marlboro placed special emphasis on the history of philosophy for, as he argues, “the study of history of thought stretches our minds so as to make us encompass possibilities of thought and action quite different from our own. Without understanding them, we cannot understand ourselves. But philosophy is not history. In the end, historical imagination must bow to relevance and simple truth.”

Neal believes that these ideals are best realized in a classroom style that avoids formal lectures. He favored the close scrutiny of ideas in seminars where free give-and-take was limited only by students’ ability to explain and defend their thoughts. His approach to philosophy is broad, and he taught political theory, literature, and psychology, as well as traditional philosophy courses. He helped design Marlboro’s Seminar in Religion, Literature, and Philosophy and published a book examining the ethical dimensions of the idea of mental health, The Harmony of the Soul: Mental Health and Moral Virtue Reconsidered (1993, SUNY Series on the Philosophy of Psychology).

Neal was hired by Marlboro College in 1970.