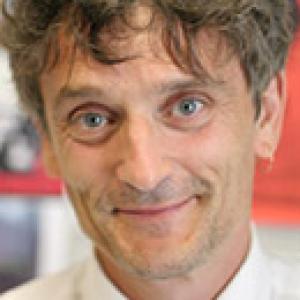 Nigel C. Gibson is an expert in the fields of Africana thought, postcolonialism and African Studies and is recognized as one of the leading scholars on Frantz Fanon. He has presented his work in Africa, Europe and the Americas, as well as speaking at the UN and appearing on the History Channel.

He is author of Fanon: The Postcolonial Imagination (2003 [which won the Caribbean Philosophy Association prize]) and Fanonian Practices in South Africa: From Steve Biko to Abahlali baseMjondolo (2011) and co-author (with Roberto Beneduce) of Frantz Fanon, Psychiatry and Politics (2017). He is the editor of Rethinking Fanon (1999), Challenging Hegemony: Social Movements and the Quest for a New Humanism in Post-Apartheid South Africa (2006), Living Fanon (2011) and Fanon Today: Reason and Revolt of the Wretched of the Earth (2021) and co-editor of Contested Terrains: Contemporary Africa in Focus (2002), Adorno: A Critical Reader (2002), and Biko Lives (2008). He is currently the general editor of the Journal of Asian and African Studies.