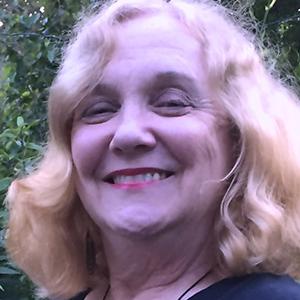 Pamela Painter's first collection of stories, Getting to Know the Weather, won the Great Lakes Colleges Association New Writers Award, and was reissued as A Carnegie Mellon Classic Contemporary in 2008. Her second collection of stories, also from Carnegie Mellon, is titled The Long and Short of It. Painter is co-author, with Anne Bernays, of the widely-used textbook What If? Fiction Exercises for Fiction Writers. Painter's individual stories have appeared in The Atlantic Monthly, Harper's, Kenyon Review, North American Review, and Ploughshares, and in numerous anthologies, including Sudden Fiction, Flash Fiction, Flash Fiction Forward, and Microfiction.

The winner of three Pushcart Prizes and Agni's John Cheever Award for Fiction, Painter has received grants from the Massachusetts Artists Foundation and the National Endowment for the Arts. Her stories have been produced by Word Theatre, Wellfleet Harbor Actors Theatre, and Stage Turner. Additionally, her story titled "Reading in His Wake" was recorded for the CD Love Hurts, by W.W. Norton. Her newest book is a collection of "very short stories," published by Carnegie Mellon, titled Wouldn't You Like to Know.