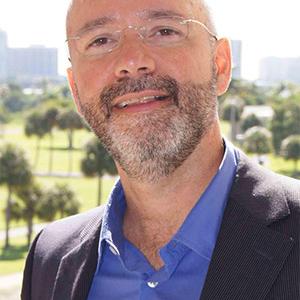 Previously to entering academia, Reis worked for many years as a newspaper, television and magazine reporter and editor for Brazilian and U.S. news organizations. As a journalist, he covered politics, sports, city news, and science and the environment, among other topics.