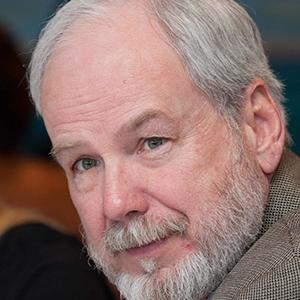 Richard Hoffman is author of the memoirs Love & Fury, which was a finalist for the New England Book Award from the New England Independent Booksellers Association and the celebrated Half the House: a Memoir, published in a new 20th Anniversary Edition in 2015, with an introduction by Louise DeSalvo. His other books include the poetry collections Without Paradise; Gold Star Road, winner of the 2006 Barrow Street Press Poetry Prize and the 2008 Sheila Motton Award from the New England Poetry Club; Emblem; and Noon Until Night. A fiction writer as well, his Interference & Other Stories was published in 2009. He is a past Chair of PEN New England.

His work, both verse and prose, has appeared in Agni, Ascent, Harvard Review, Hudson Review, Poetry, Witness, and other magazines. He has been awarded a number of fellowships and prizes, including two Massachusetts Cultural Council Fellowships in fiction, The Literary Review's Charles Angoff Prize for the essay, and a Boston Foundation Brother Thomas Fellowship Award.