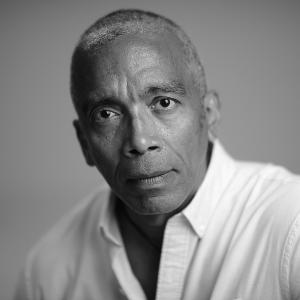 Timothy Douglas has staged over 100 productions nationally and abroad, and has received fellowships from the Andrew W. Mellon Foundation and the National Endowment for the Arts. As a Linklater-designated voice and acting instructor, he has taught at the University of Southern California, American Conservatory Theater, Birmingham School of Acting (UK), International Studies University (Xi'an, China), and New Zealand Drama School, among others. Most recently, he received the Lloyd Richards Director Award from the National Black Theatre Festival. Currently, he serves on the board of trustees for Round House Theatre Company, and on the theatre department advisory board of Marymount Manhattan College. Professor Douglas teaches acting, scene study, and directing at Emerson.