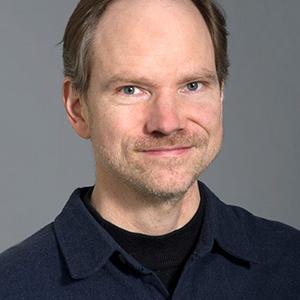 William Orem writes in multiple genres.  His stories and poems have been published in over 100 journals, including in The Princeton Arts Review, Alaska Quarterly Review and The New Formalist, and he has been nominated for the Pushcart Prize four times.  His first collection of stories, Zombi, You My Love, won the GLCA New Writers Award, previously given to Louise Erdrich, Sherman Alexie, Richard Ford and Alice Munro.  His second collection, Across the River, won the Clay Reynolds Novella Prize.  His historical novel Killer of Crying Deer won the Eric Hoffer Award, and has been optioned for film. His novel Miss Lucy, about the life of Bram Stoker, won the GLCA Novel Award; Kirkus listed it as one of the Best Books of the Year. His first collection of poems, Our Purpose in Speaking, won the Wheelbarrow Books Poetry Award and was published in by MSU Press. In 2019 it won the Rubery International Book Award and was chosen Book of the Year.

Meanwhile, his short plays have been performed internationally, being three times nominated for the prestigious Heideman Award at Actors Theater of Louisville, and published in such journals as Poetry and Plays, Conclave, and The Best 10-Minute Plays. Locally, his work has been in the Boston Theater Marathon six times, and his award-winning full-length play The Seabirds was staged by Argos Productions in 2013.

Orem also works on occasion as a popular science journalist. He currently blogs for the Foundational Questions Institute, an MIT-based organization that funds research into mind-bending physics and cosmology. 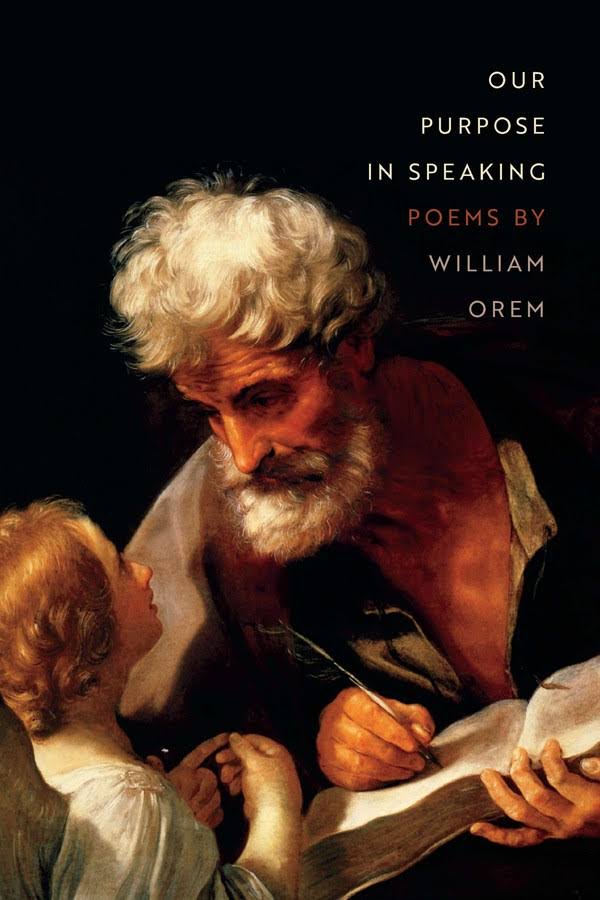 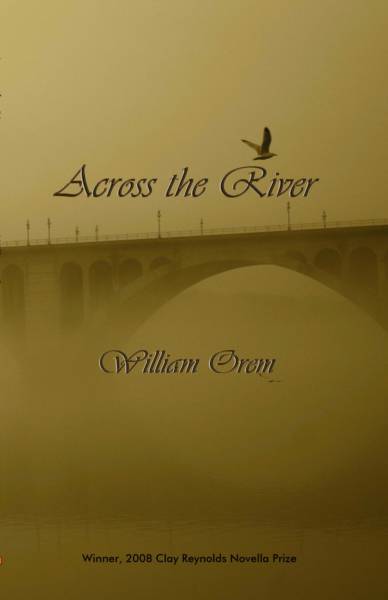 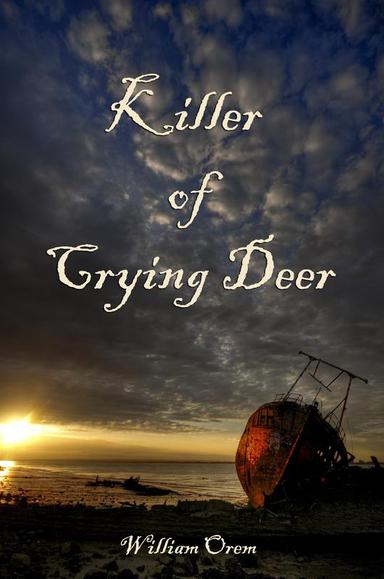 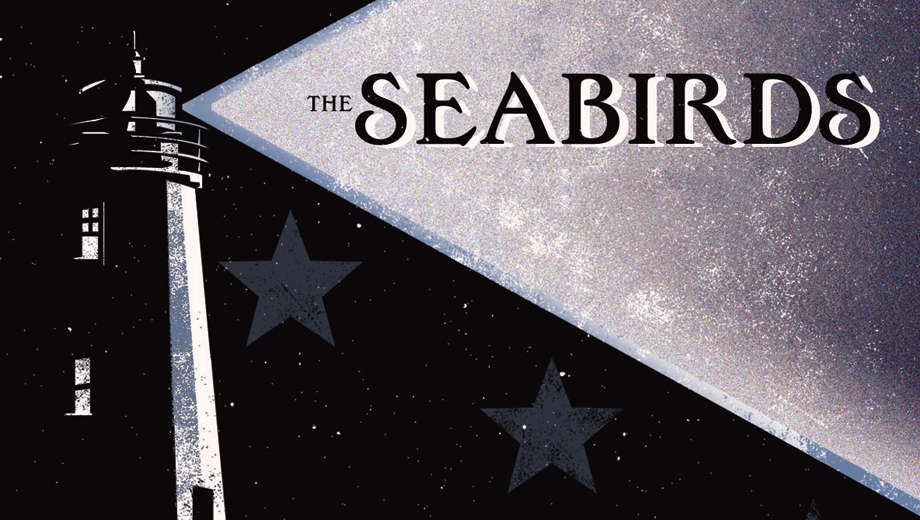 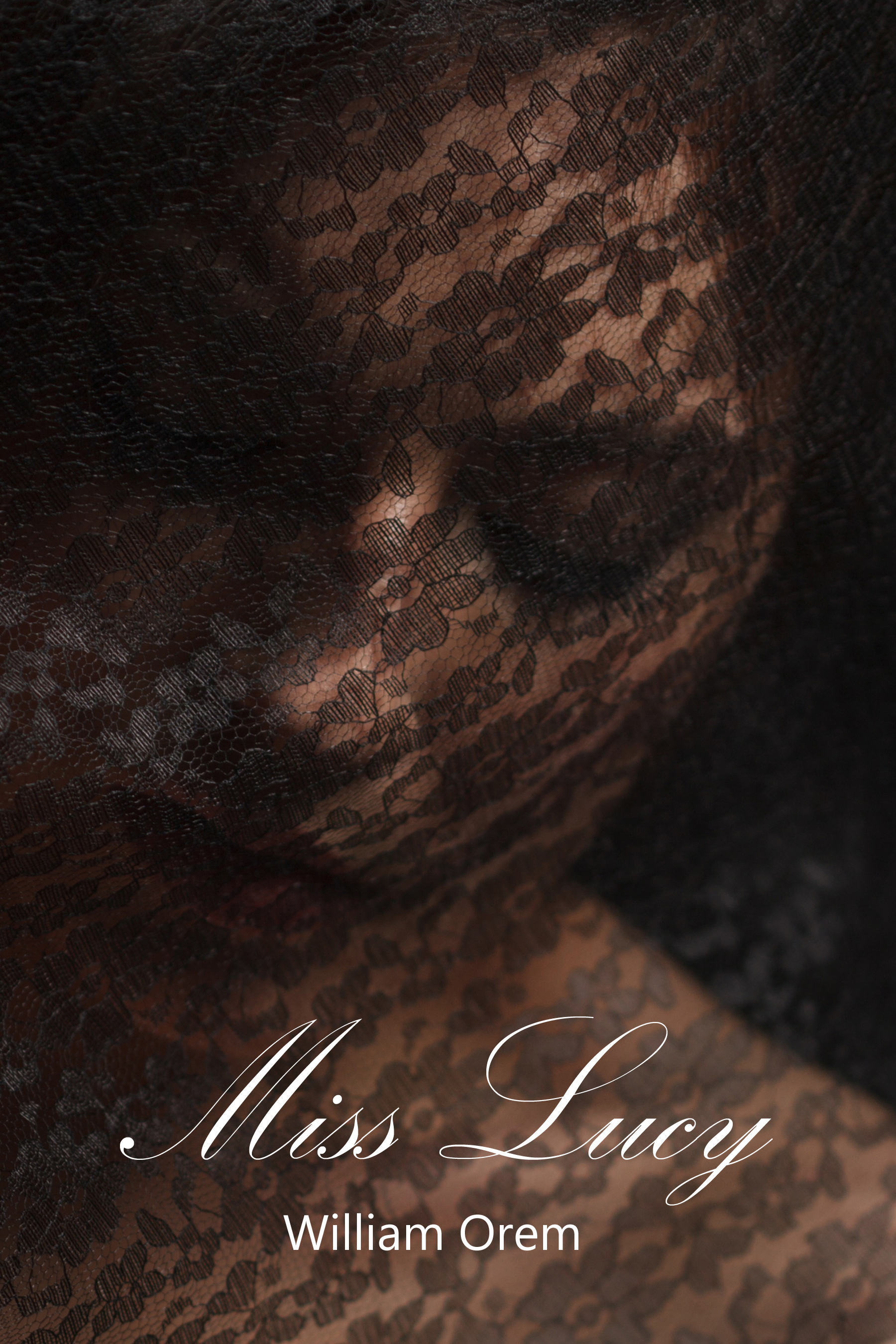