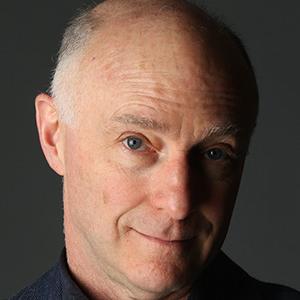 Scott Wheeler is a composer, conductor, and pianist. His music has been commissioned and performed by the orchestras of Minnesota, Houston, Toledo, and Indianapolis, as well as New York City Opera, soprano Renée Fleming, and the Chamber Music Society of Lincoln Center.

Wheeler's opera Democracy: An American Comedy, on a libretto of Romulus Linney, was commissioned and premiered by the Washington National Opera. His most recent commission is for an opera for the Metropolitan Opera and Lincoln Center Theatre. The Construction of Boston, Wheeler's first opera, is available on the Naxos American Classics recording. In July 2010, Naxos releases Wasting the Night: Songs of Scott Wheeler.

As a conductor, Wheeler has appeared with Deutsches Symphonie-Orchestra Berlin, the Chamber Ensemble of St. Luke's, the Wellesley Composers Conference, and Boston new-music ensemble Dinosaur Annex, which he co-founded in 1975. He has received awards and commissions from the Guggenheim Foundation, the Koussevitsky Foundation, the Fromm Foundation, Tanglewood, the National Endowment for the Arts, the Massachusetts Cultural Council, the American Academy of Arts and Letters, the American Academy in Berlin, Yaddo, and the MacDowell Colony. Wheeler has received the Stoeger Prize for excellence in chamber music from the Chamber Music Society of Lincoln Center and the 2010 Composer of the Year award from the Classical Recording Foundation.