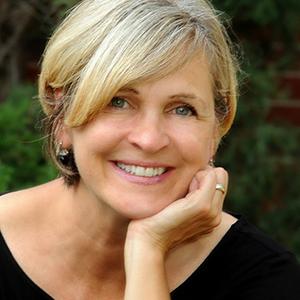 Ladette Randolph is the Director/Editor-in-chief of Ploughshares magazine. She is the author of four books, a memoir Leaving the Pink House (forthcoming Fall 2014), two novels: A Sandhills Ballad (a New York Times Editor's Choice book) and Haven's Wake, and the award-winning short story collection This is Not the Tropics, as well as the editor of two anthologies: The Big Empty and A Different Plain.

Before joining the staff at Emerson, she was executive editor and associate director at University of Nebraska Press, and prior to that served as managing editor of Prairie Schooner magazine. The recipient of four Nebraska Book Awards, she has been awarded a Pushcart Prize, the Virginia Faulkner Award, a Rona Jaffe grant, and has been reprinted in Best New American Voices. Her novel,A Sandhills Ballad, has been twice shortlisted for One Book One Nebraska.