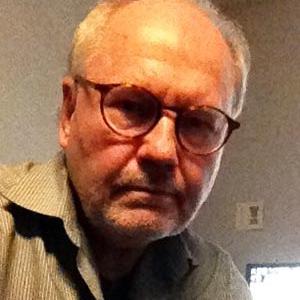 William Donoghue has written a book on the novel, Enlightenment Fiction in England, France and America (Florida 2002), and a second, Mannerist Fiction: Pathologies of Space, from Rabelais to Pynchon (Toronto, 2014) on formalism. He has published articles on literary theory, Ben Jonson, the Marquis de Sade and Thomas Pynchon, along with a translation of French poetry, Lead Blues, by Quebecois poet, Anne-Marie Alonzo. He wrote and co-directed a short film, Amateurs, at the National Film Board of Canada, and his stories have appeared in TriQuarterly, Grain, The New England Review and elsewhere.