The Center for Comedic Arts has had the honor of hosting a variety of luminaries in the field of comedy, ranging from scholars, stand-up comics, activists, actors, and writers. Among our many guests include television director, writer, and producer Norman Lear (’44, All in the Family, The Jeffersons, The Princess Bride), stand-up comedian Gareth Reynolds (’03, co-host of the highly-rated podcast The Dollop), and Emmy Award-winning writer Eric Drysdale (’93, The Daily Show, The Colbert Report, The Late Show with Stephen Colbert, Full Frontal with Samantha Bee).

See what some of our other esteemed guests have shared with our community: 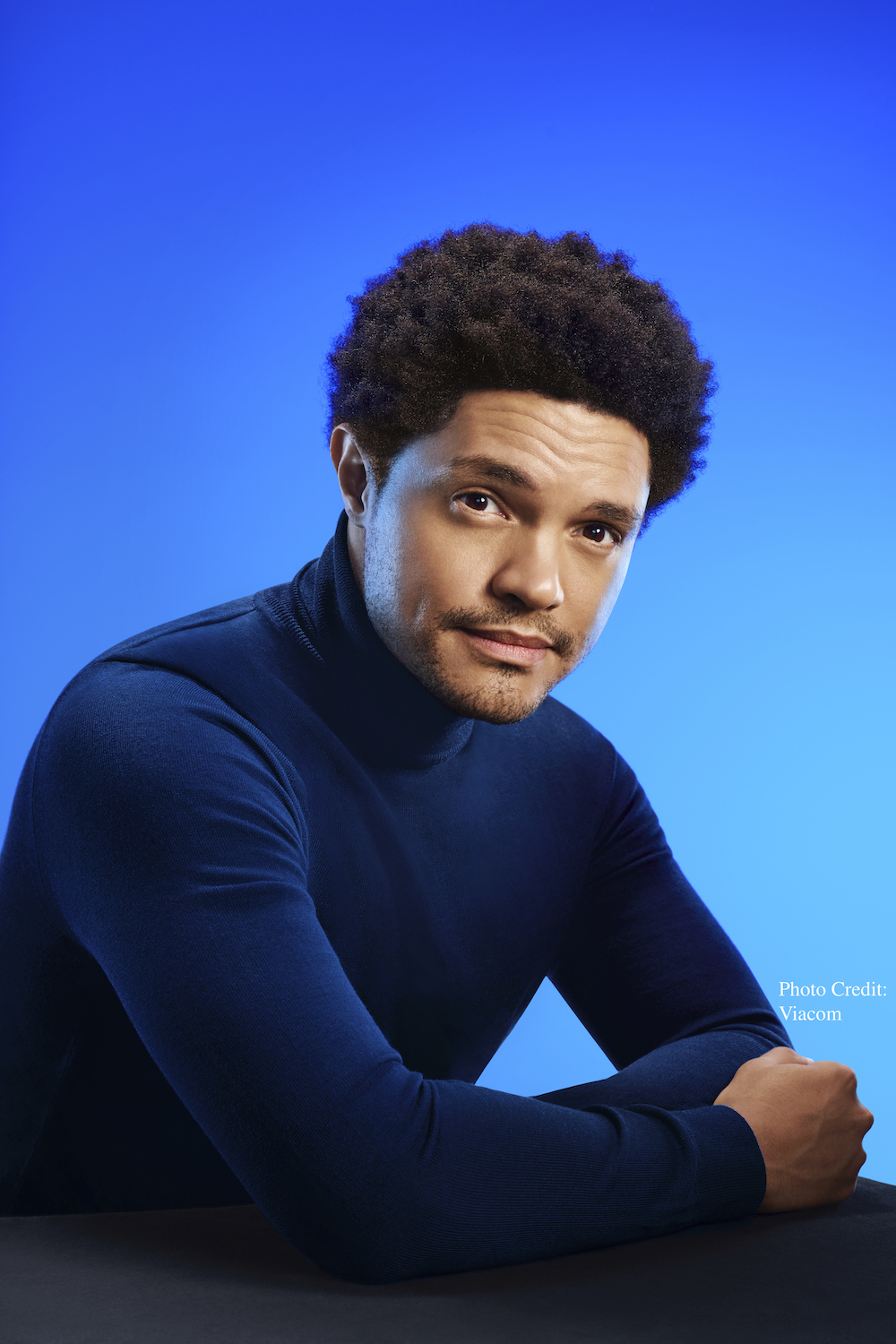 Trevor's 3 tips for standups: "1) focus on the funny, 2, do as many shows as you can, and 3) remember that if you won't laugh, no one else will. Too many comedians try to do what other people think is funny, not what they think is funny."
— Trevor Noah 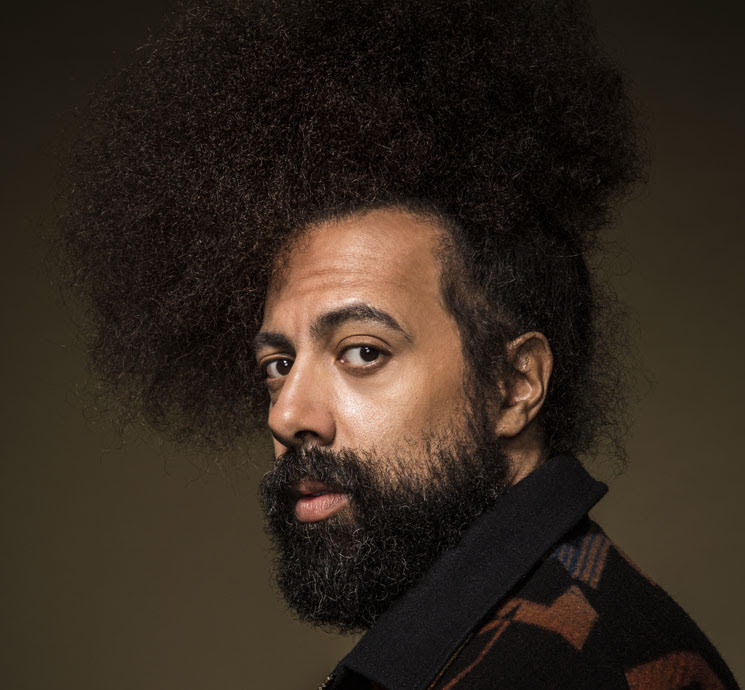 “Find a network that appeals to you and check around inside of that space and see what's going on. And if you want to do a show, just go for it.”
—Reggie Watts 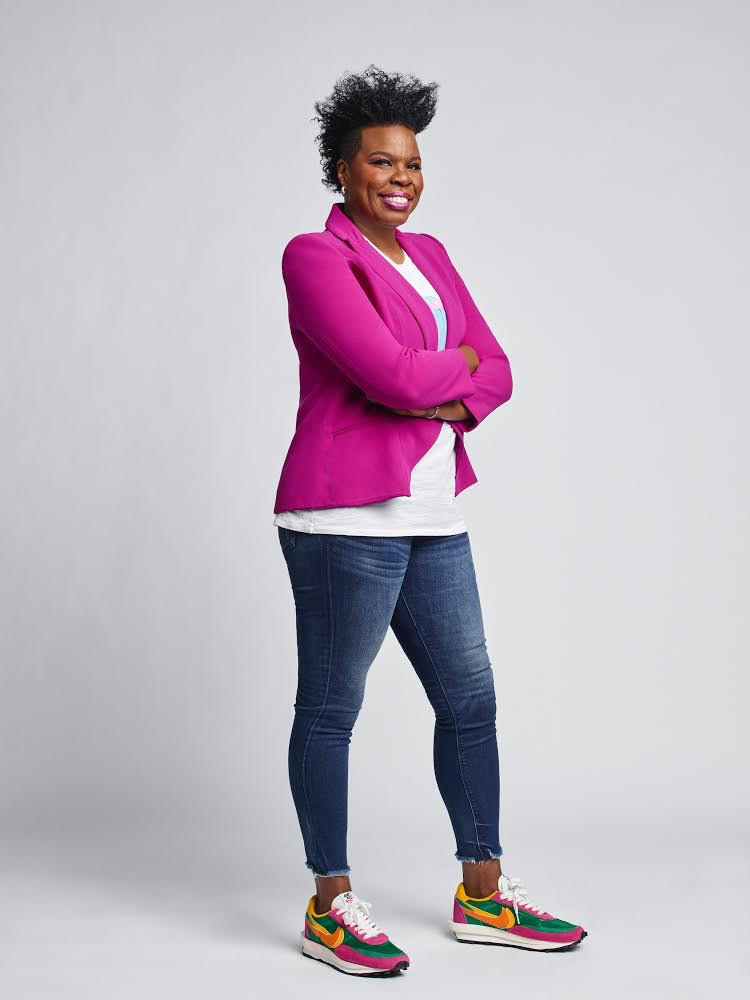 "[...] keep your head up, keep writing, be true to yourself. When you get on stage, there is a feeling that you have—don't harness that feeling, give that feeling out. Cause that's the feeling that's going to help [you] be successful.”
—Leslie Jones 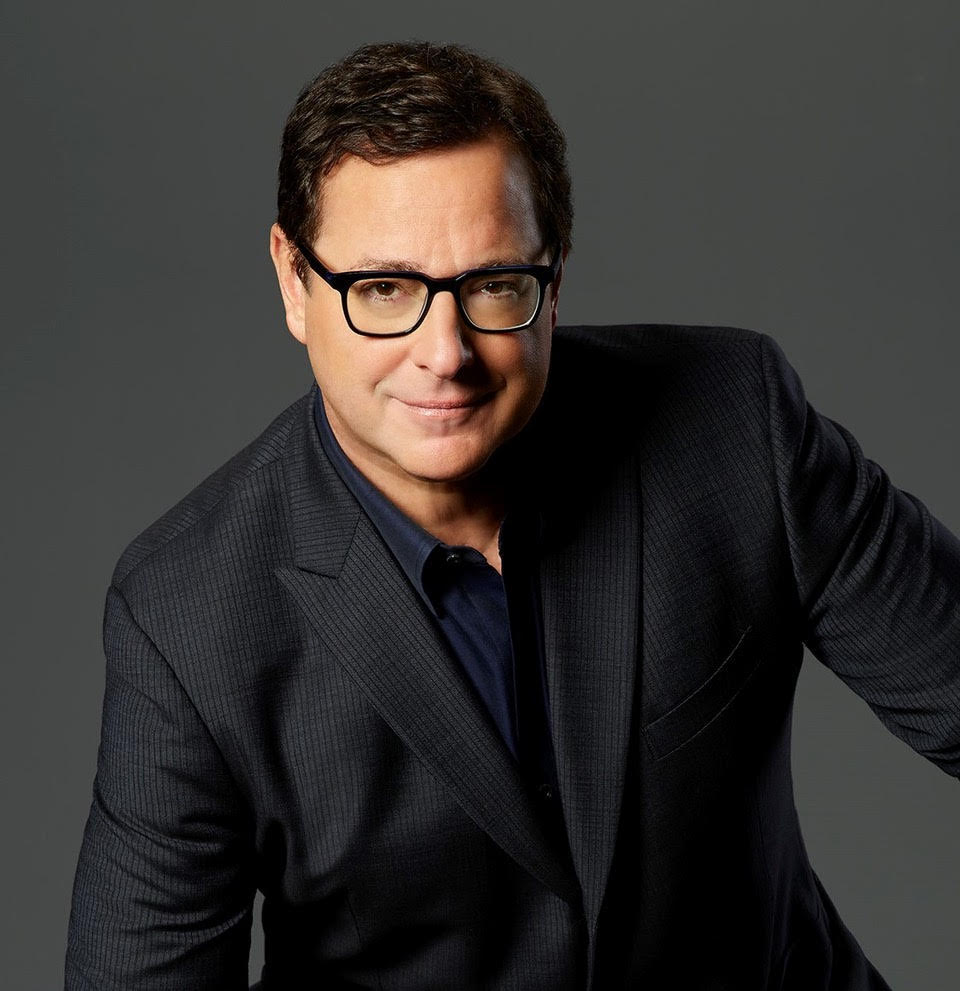 “You're the future. [...] Honestly you really are the shot at something wonderful. And we need you. The world needs great output, whether it puts social things in people's faces, whether it tells a story. [...] I wish everybody all the best. And I hope to see you all out there.”
—Bob Saget 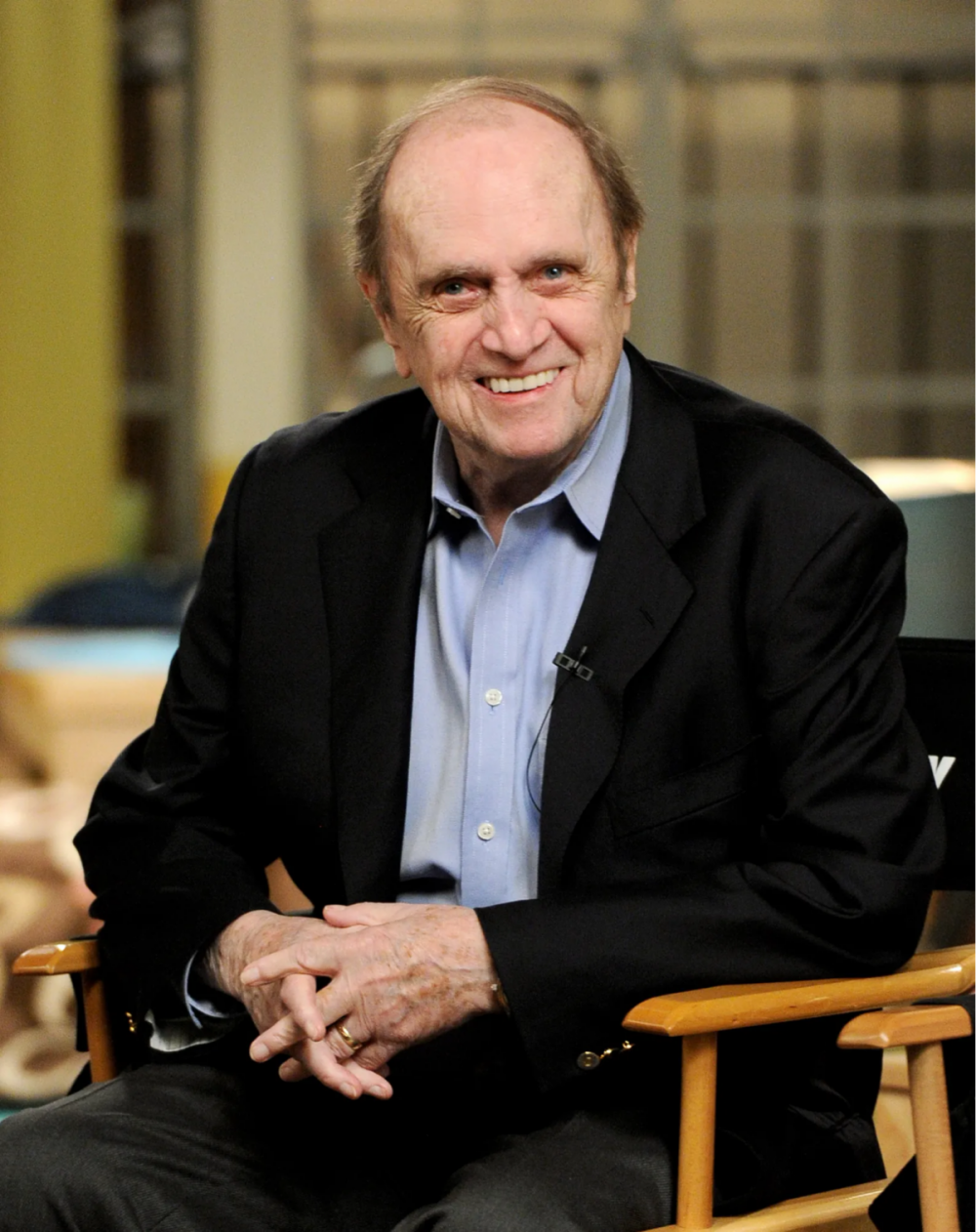 On stage fright: “You should get nervous. That’s not the most natural thing to do, to walk on stage and say, ‘I’m gonna make you laugh for 20 minutes.’”
—Bob Newhart, stand-up comedian and actor, Newhart 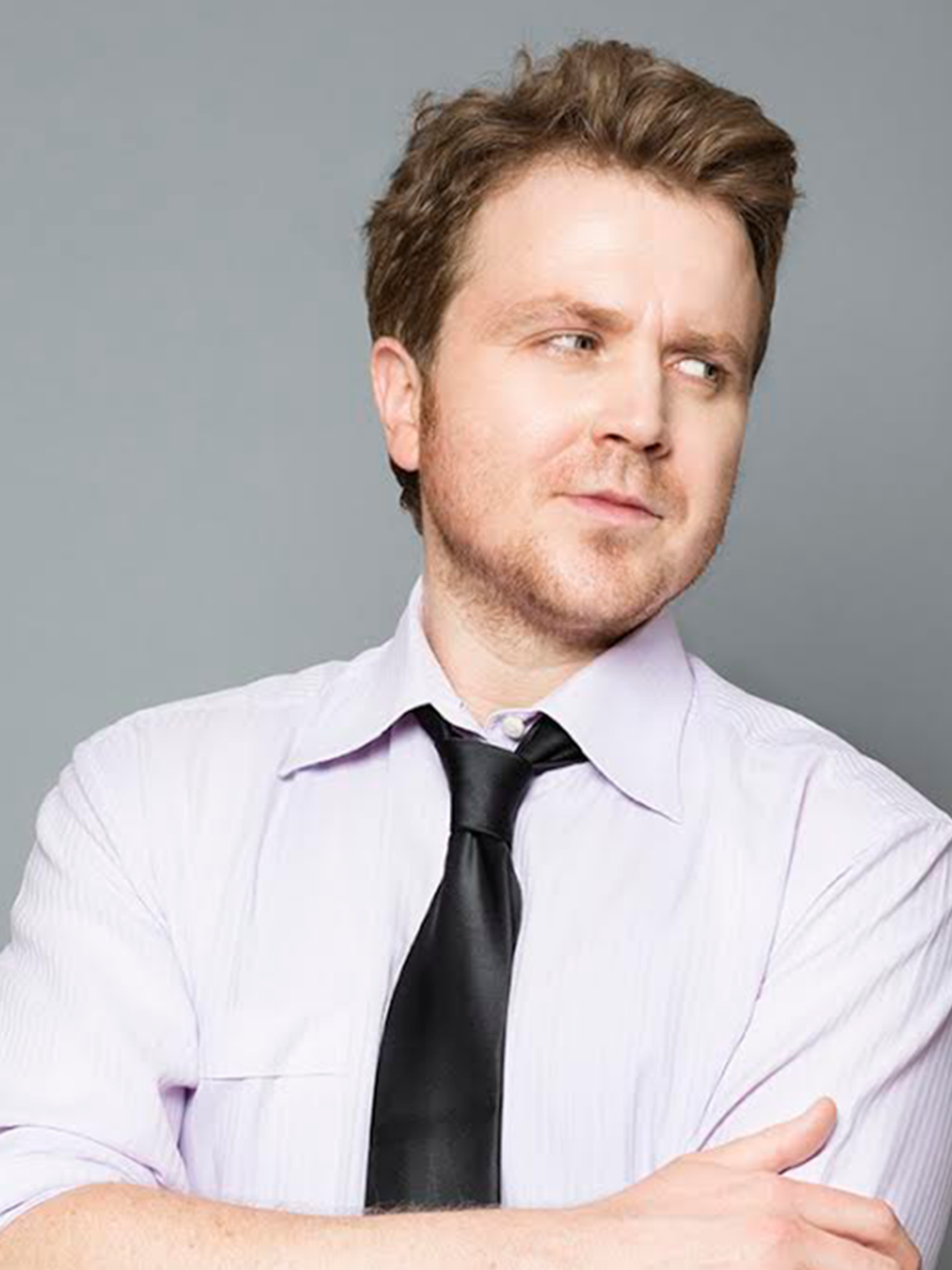 “[At Emerson] there were a lot of people like me who wanted to create,” Reynolds said. “I was spoiled by working with people I really liked working with.
—Gareth Reynolds, '03 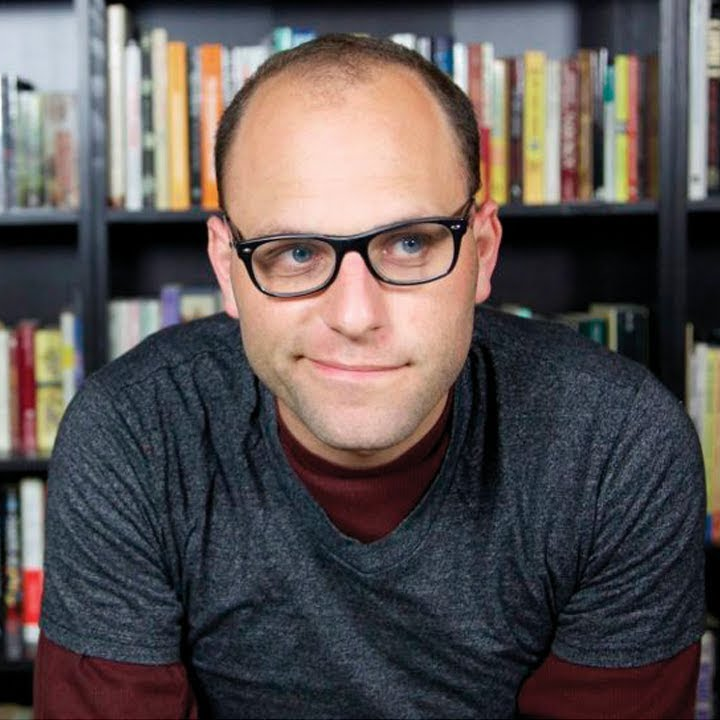 “You cannot recuse yourself from discourse,” Bob-Waksberg said. “Silence is a statement. Abstention from voting is a vote for something. All of these decisions have weight, both subtle and profound. … What you’re doing matters in life and in comedy.”
—Raphael Bob-Waksberg, executive producer and creator, BoJack Horseman 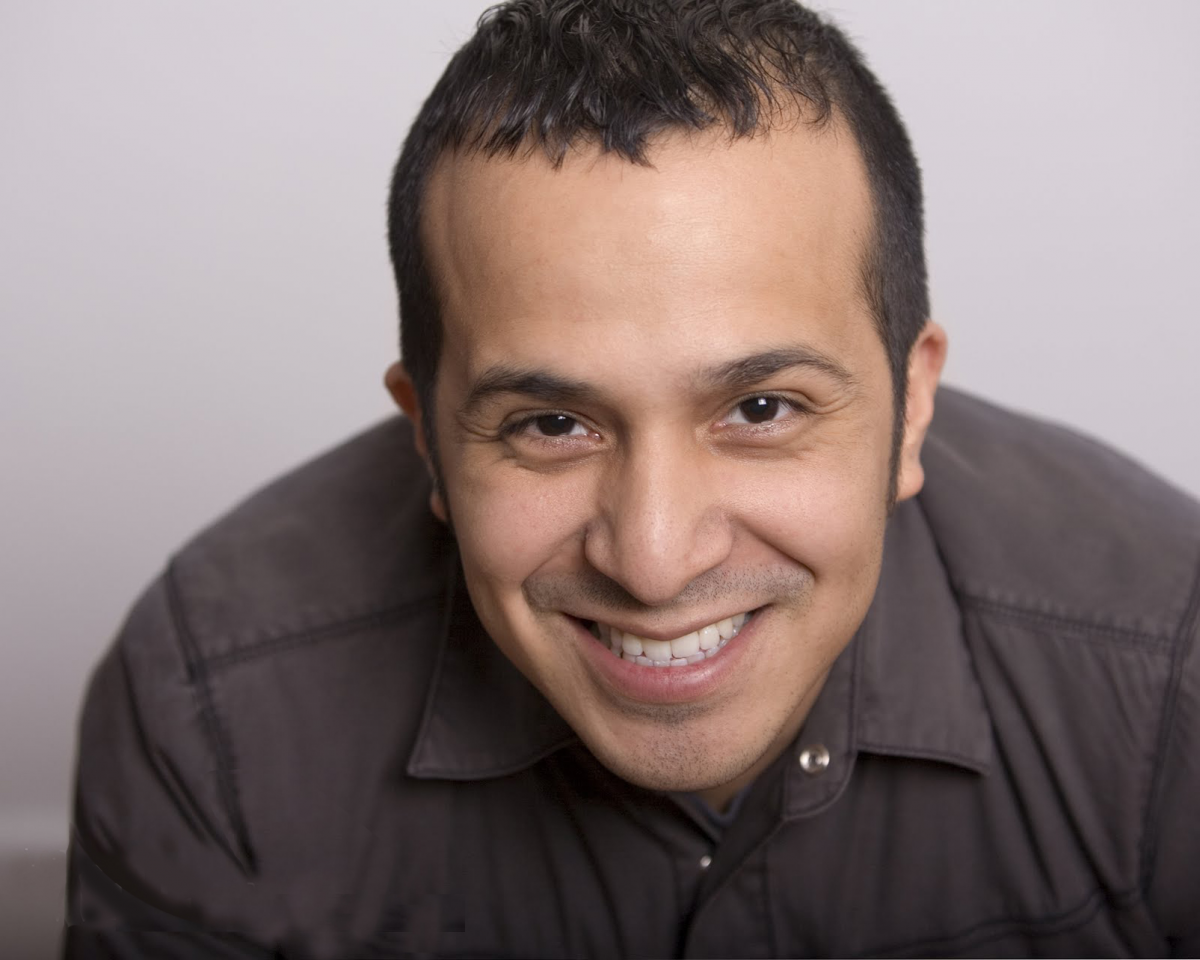 Find a "north star: how you see yourself, what your values are, and what you hope to achieve."
—Will Luera, improviser and director, Improv Asylum, ImprovBoston, Florida Studio Theatre 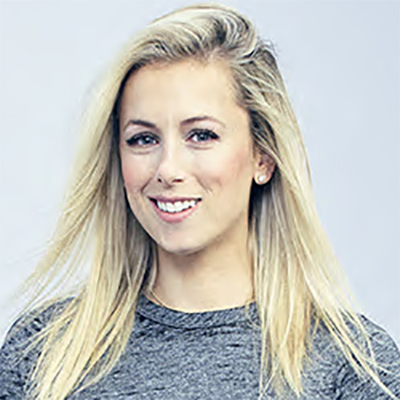 “Go forward. Be nice to people. Be funny. And be undeniable.”
—Iliza Shlesinger (’05), stand-up comedian, performer, writer, winner of the 2008 Last Comic Standing 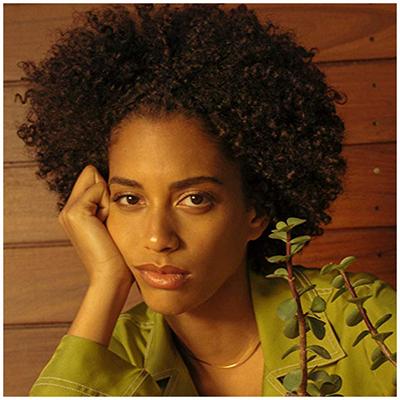 “I think [Emerson] prepared me pretty much completely… I think it prepared me technically, but also the connections here and the friends that I have made are so great...I owe Emerson, probably, [for] my job...So much of my success I owe to the [Emerson] network.”
—Stefani Robinson (’14), Emmy-nominated writer and producer on Atlanta, What We Do in the Shadows 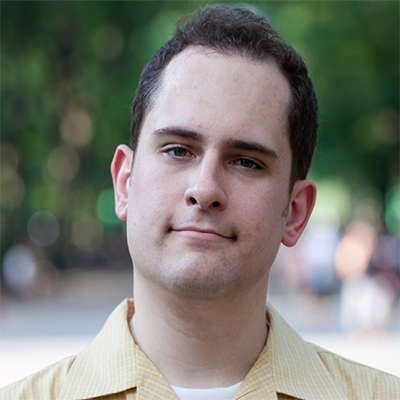 “Don’t just follow that trap of writing the same jokes as everyone else. Branch out, learn how to write about … entertainment, sports, history, tech, everything.”
—Jon Rineman (’05), stand-up comedian and writer, The Tonight Show Starring Jimmy Fallon 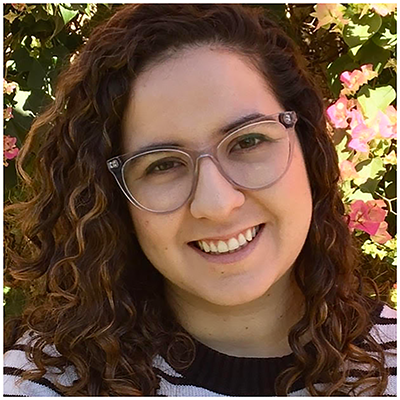 “Highlight what makes you a different voice, I’m queer, I’m Latina, I grew up in Los Angeles, I wrote a pilot based on those things…So whatever makes you different...you can bring [that] different voice to whatever you are working on.”
—Hailey Chavez (’15), writer Grown-ish, Diary of a Female President, Superstore 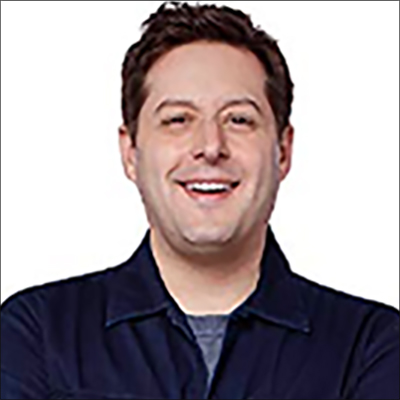 “You have to punch people in the face with [satire]. You have to remind them that their complacency, that they agree with you, is not enough. Your job is not just to have people agree with you, your job is to agitate the audience and make them informed.”
—Anthony Atamanuik (’97), performer and writer, The President Show on Comedy Central 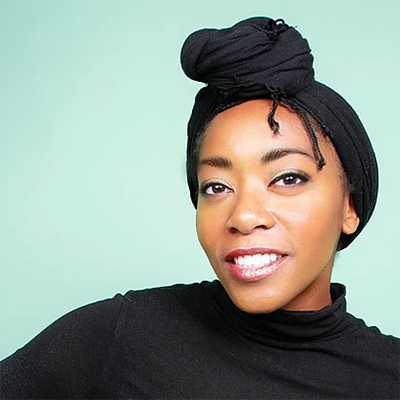 “For me, growing up, stand-up comedians and sit-com actors were the first positive black voices that I saw. I grew up in places that were pretty racist, so seeing Will Smith on TV or watching Richard Prior do a stand-up set was gigantic. I think it has really aided with the Civil Rights movement in America.”
—Nonye Brown-West, stand-up comedian, writer, and producer 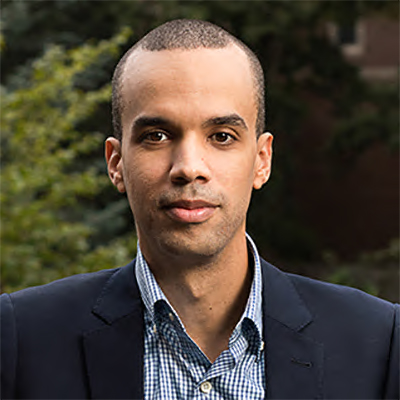 “If we want to think about the politics, the social impact, and the social importance of comedy, and if we want to move from a place we are now to a better place, in terms of representation [and] a diversity of voices, we’ve got to be able to not only speak to what the artists and performers are doing and are capable of, but also what the gatekeepers and taste-makers are doing, and what their responsibilities to us are. How do we hold them accountable? And how do artists and performers--the talent, the labor--hold those folks accountable?”
—Michael Jeffries, Associate Professor of American Studies at Wellesley College and author, Behind the Laughs: Community and Inequality in Comedy (2017) 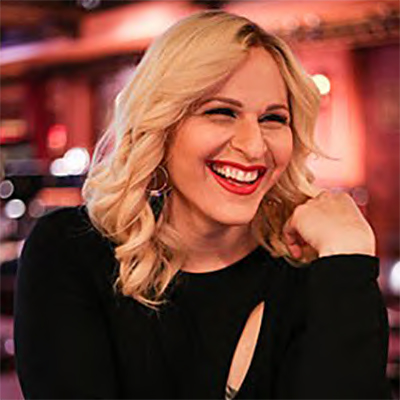 “For decades and decades, trans folk, especially trans women, have been the butt of the joke…It’s rare for us to get an opportunity to actually hold the power in comedy. I think that anything I do comes into the world with a sense of irreverence, whether it’s political or not. It has some sort of resistant quality to it because my existence is resistance.”
—Shakina Nayfak, performer, director, writer, producer, and social activist 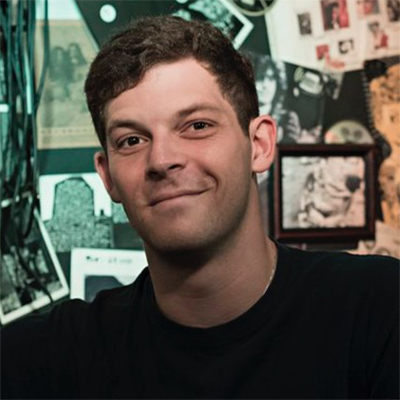 “For me over in China, the fact that [American comedy] exists at all—that you can have somebody come from another country and make you laugh—proves that comedy can exist across cultures and sort of lessens the nationalistic pullback.”
—Jesse Appell, Founder of Laugh Beijing 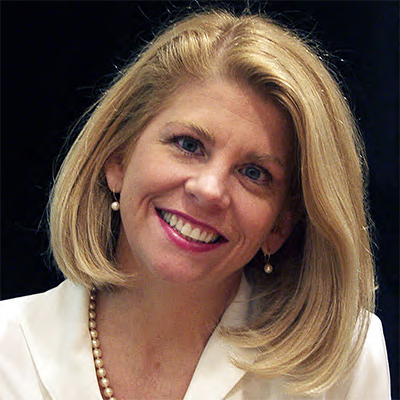 “It seems that in this social media age, the things that are most shareable are funny. [Comedy] has a huge amount of potential power in terms of awareness.”
—Anne Zeiser, President & CEO of Azure Media “I don’t cater to anything, really other than myself and I feel like I have to make myself happy on stage before I can make anybody happy.”
—Tig Notaro “I want to kind of evolve with the times -- not out of political correctness but out of personal growth…. If comedy is like a puzzle, I want to be able to figure out the puzzle in 2022.”
—Ken Jeong